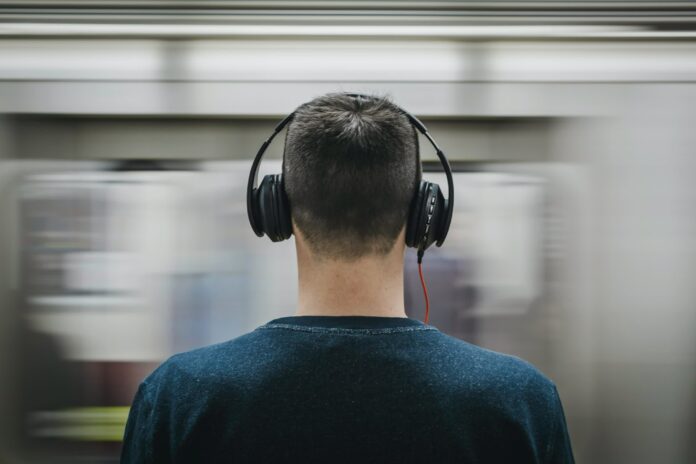 Why it matters: Less than two months after acquiring the music service Bandcamp, Epic Games seems to be coming to its defense. However, this case perfectly aligns with Epic’s battles with mobile platform holders. Is it simply using Bandcamp in its crusade, or did their interests just happen to coincide?

This week, Epic Games and its recent acquisition Bandcamp have come out against Google’s upcoming policy changes, which will force the music app to process digital payments exclusively through Google’s payment system. Bandcamp co-founder and CEO Ethan Diamond said this is incompatible with the original purpose of the music service. Epic, which struck a deal to purchase Bandcamp in early March, filed a motion in a California court with the same sentiment.

Currently, Bandcamp processes digital music purchases on its Android app through its existing payment system, which lets it pass 82 percent of sales revenue to artists. During some promotions, it gives all sales proceeds to artists, which is why the service is popular with indie musicians.

Apple users can only listen to music, buy it on physical media, or buy merchandise. Bandcamp’s iOS app doesn’t process digital purchases at all because Apple’s required revenue cut makes it impossible for the company to be so generous. The Android app could end up this way unless Epic or the court system can broker a compromise.

Until now, Google’s payment system hasn’t been mandatory for digital music purchases on Play Store apps, but that exception ends on June 1. Afterward, Google will take 10 percent of the Bandcamp app’s digital purchase revenue. Epic and Bandcamp said this would either force the latter to pass the extra cost to consumers (taking the cut from artists is a nonstarter for them), delist the Bandcamp app, or operate it without digital purchases like the iOS app.

Epic’s court filing describes Google’s policies as monopolistic and even illegal. It echoes the language Epic used in its legal battle against Apple over the right to operate the mobile version of Fortnite without using Apple’s payment system.