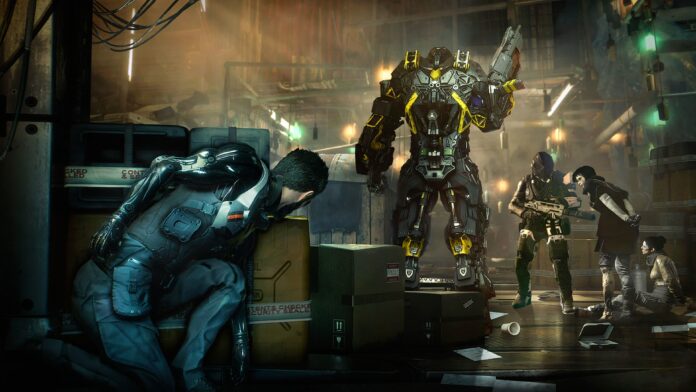 Bottom line: It looks like Square Enix is selling off its Western studios after seeing more value in the franchises produced by its Japanese studios. As part of an agreement worth $300 million, the Embracer Group will add three of Square Enix’s studios to a roster that now includes over 120 developers, big and small.

Today, the Embracer Group announced it has acquired three of Square Enix’s development studios in a deal valued at $300 million. While it may look small next to recent deals like Microsoft’s $68.7 billion Activision Blizzard acquisition or Sony’s $3.6 billion purchase of Bungie, it’s still a significant change in the gaming industry’s landscape.

The agreement will see Embracer get a hold of Square Enix Montréal, Eidos Montréal, and Crystal Dynamics. Square Enix Montréal is known for mobile titles like Deus Ex Go, Hitman Go, and Lara Croft Go. Eidos Montréal was responsible for developing Marvel’s Guardians of the Galaxy, which was well received by gamers and reviewers but fell short of Square Enix’s expectations in terms of sales. Crystal Dynamics recently said it was working on the next Tomb Raider game using Epic’s Unreal Engine 5.

Along with those three studios, Embracer will gain access to high-value intellectual property such as Deus Ex, Thief, Tomb Raider, Legacy of Kain, and over 50 back catalog games. Phil Rogers, who is CEO of Square Enix America and Europe, noted in a press statement that “Embracer is the best-kept secret in gaming: a massive, decentralized collection of entrepreneurs whom we are thrilled to become a part of today.”

The Embracer Group was born of the original Nordic Games, which became THQ Nordic AB after acquiring what was left from the ashes of troubled American game publisher THQ. The Swedish video game and media holding group also owns other well-known developers like Deep Silver, Gearbox, Koch Media, and Saber Interactive.

Moving forward, Square Enix says its remaining studios will continue to work on franchises like Just Cause, Life is Strange, and Outriders.