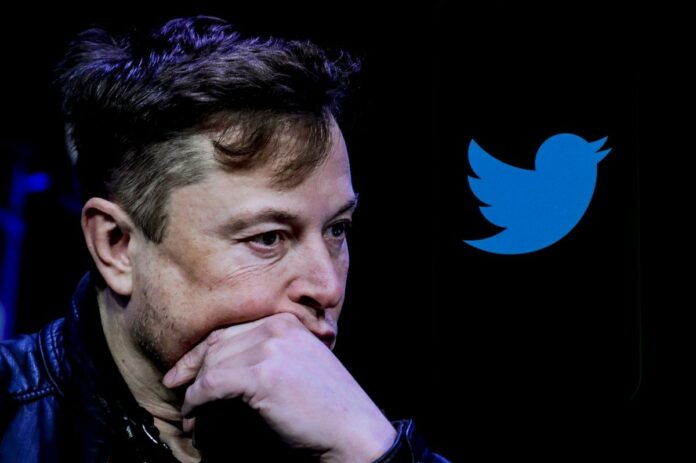 Twitter has suffered a “massive drop in revenue” because of advertisers pausing advertising on the social media platform, Elon Musk, the new owner of the company, said Friday.

In a tweet, Musk cast blame on “activist groups pressuring advertisers.” He said Twitter hasn’t changed its content moderation strategy, and added that the company has done “everything we could to appease the activists.”

Twitter has had a massive drop in revenue, due to activist groups pressuring advertisers, even though nothing has changed with content moderation and we did everything we could to appease the activists.

Musk didn’t specify how much revenue the company has lost from the pullback, or how he was able to attribute that loss to pressure from activist groups.

Musk reiterated his comments in an interview at the Baron Investment Conference on Friday.

“We’ve made no change in our operations at all,” Musk said on stage during the event. “And we’ve done our absolute best to appease them and nothing is working. So this is a major concern. And I think this is frankly an attack on the First Amendment.”

In recent days, a number of companies said they would temporarily pause their advertising spending on Twitter to see how things would change there under Musk’s ownership. Tesla competitors General Motors and Audi, and food titan General Mills are among the companies that have paused Twitter spending after Musk completed his $44 billion acquisition on October 28. Ad giant IPG advised clients to temporarily pause their Twitter media plans as well.

Twitter informed employees Thursday evening that it would begin laying off staff members, according to communications obtained by CNBC. Twitter’s content moderation team is expected to be among those impacted by the job cuts, Reuters reported, citing tweets by employees.