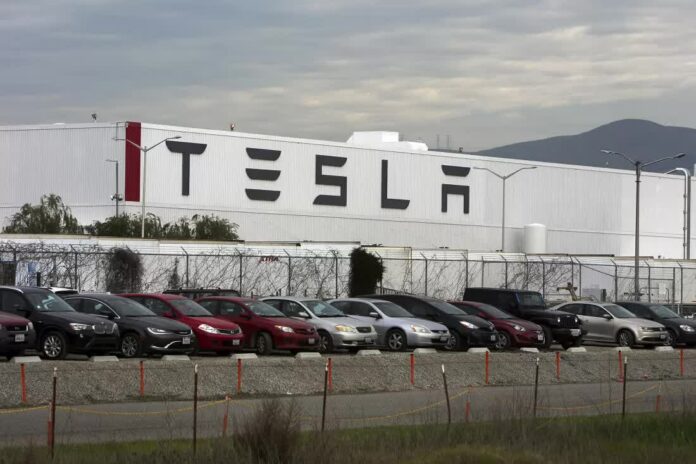 Forward-looking: Elon Musk has taken a break from his Twitter saga to talk about Tesla’s plans for its self-driving robotaxi. The CEO said the vehicles, which lack steering wheels and pedals, will be mass-produced in 2024 and cost less per mile than a bus ticket.

Speaking at Tesla’s first-quarter earnings call, Musk said the robotaxi would reach volume production in two years and “be a massive driver of Tesla’s growth.” That timeframe is pretty optimistic, given the number of regulatory hurdles the vehicles will doubtlessly face.

Musk added that the robotaxis would offer the lowest cost-per-mile that customers have ever experienced, less than a bus ticket—a subsidized bus ticket—or a subsidized subway ticket. The world’s richest person also said they are highly optimized for autonomy and will have no steering wheels or pedals.

The service will be going up against rival robotaxi developers such as Alphabet-owned Waymo, GM-owned Cruise, and Argo AI, some of which have been testing their services for years. Musk said that Tesla could reveal more about its project sometime in 2023.

Musk is rarely out of the headlines these days for reasons unrelated to Tesla. Following news of Netflix’s first subscriber loss in a decade and its willingness to include ad-supported tiers, Musk called the streamer “woke” and “unwatchable.”

There’s also the Twitter takeover bid Musk is embroiled in. Following the revelation that he was the platform’s largest shareholder, a lawsuit, his declining a seat on the board, and an offer to buy Twitter, Musk revealed his plans for less moderation on the platform. But the board plans to “poison” stock to discourage the takeover bid.