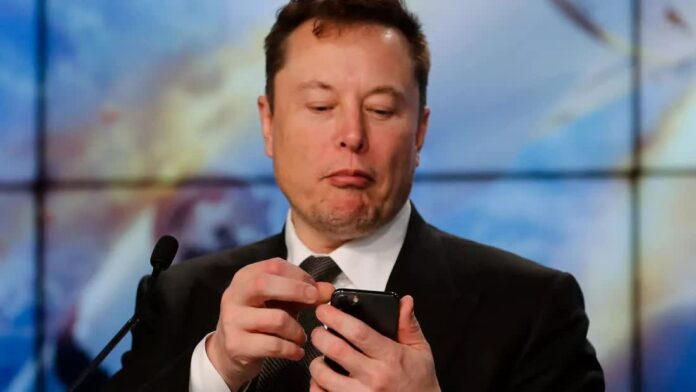 What just happened? In what should come as no surprise to anyone, Elon Musk has offered to buy Twitter. The world’s richest person said he would pay $54.20 per share for the company, valuing it at around $41 billion, adding that if his offer were not accepted, “I would need to reconsider my position as a shareholder.”

A US Securities and Exchange Commission (SEC) filing shows Musk made his offer in a letter to Twitter board chairman Bret Taylor. He wrote that since becoming Twitter’s largest shareholder, Musk has realized that “the company will neither thrive nor serve this societal imperative in its current form. Twitter needs to be transformed as a private company.”

Musk added that the reason behind his initial investment was a belief in Twitter’s “potential to be the platform for free speech around the globe, and I believe free speech is a societal imperative for a functioning democracy.” One of the several polls Musk recently tweeted to his 80 million+ followers asked if they believed Twitter adhered to the principles of free speech.

I made an offer https://t.co/VvreuPMeLu

Twitter’s board of directors responded to the offer with: “The Twitter Board of Directors will carefully review the proposal to determine the course of action that it believes is in the best interest of the Company and all Twitter stockholders.” Company shares jumped 13% in pre-market trading on the back of the news.

Following the revelation that Musk had quietly purchased 9.2% of Twitter, company CEO Parag Agrawal announced that the Tesla boss would be joining the board of directors, which would have limited the number of shares he could own to 14.9%, preventing him from launching a takeover bid. He turned the position down at the last minute and, as predicted, is now going after all of Twitter.

“My offer is my best and final offer and if it is not accepted, I would need to reconsider my position as a shareholder. Twitter has extraordinary potential. I will unlock it,” Musk said in the filing.

Musk is also facing a class-action lawsuit from another shareholder for failing to disclose his stake in the company within the required ten days, thereby affecting its share prices.