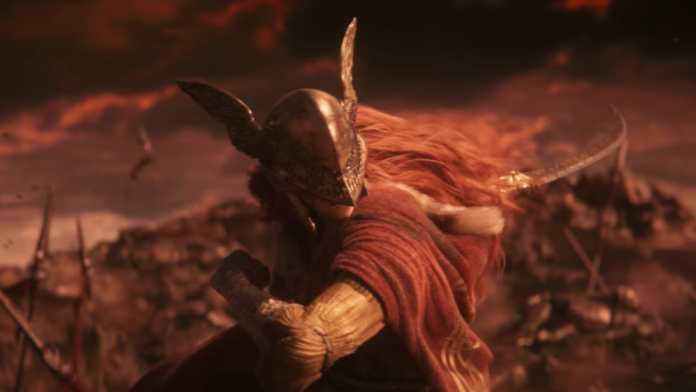 The latest Elden Ring update is now available and rolls out several major bug fixes for the action RPG.

Chief among them is a fix for a recently introduced bug that let Malenia, Blade of Miquella, heal herself incorrectly. The notoriously difficult Elden Ring boss is supposed to heal every time her blade hits a player, but she was briefly able to self-heal at any point after you’d summoned a co-operative player into your game. The fresh change will make defeating her a lot easier.

Publisher Bandai Namco says the patch has also “fixed a bug that caused some bosses to die at unintended times”. After Update 1.04 went live last week, some players had reported bosses suddenly dying midway through fights.

For one Redditor, the Fire Giant kicked the bucket immediately after transitioning into his second phase, while the Godskin Duo both shuffled off their mortal coils when their health bar was only half-depleted. Being able to defeat bosses exactly as FromSoftware intended should make things a lot more enjoyable.

Additionally, the update fixes “a bug in which the effect duration of the Cerulean Hidden Tear was revised downward”, resolves an issue that prevented the Elden Beast boss from “working properly under certain circumstances”, and “fixed some text”. The details of those fixes aren’t listed, but the features should now be fully functional.

The previous 1.04 update made some big changes to Elden Ring, introducing a major magic rebalance that made spell-slinging Fath-based builds far more powerful. It buffed the damage of Colossal weapons, too, improving the effectiveness of Strength builds.

Add to that the quality-of-life features that were introduced – including an option to toggle the camera’s auto-rotation feature – an expanded Patches questline, and plenty of fixes for combat and quest progression glitches, and Elden Ring’s updates are coming thick and fast.

FromSoftware has been quick to address some of the game’s outstanding problems, keeping its already massive audience firmly committed.