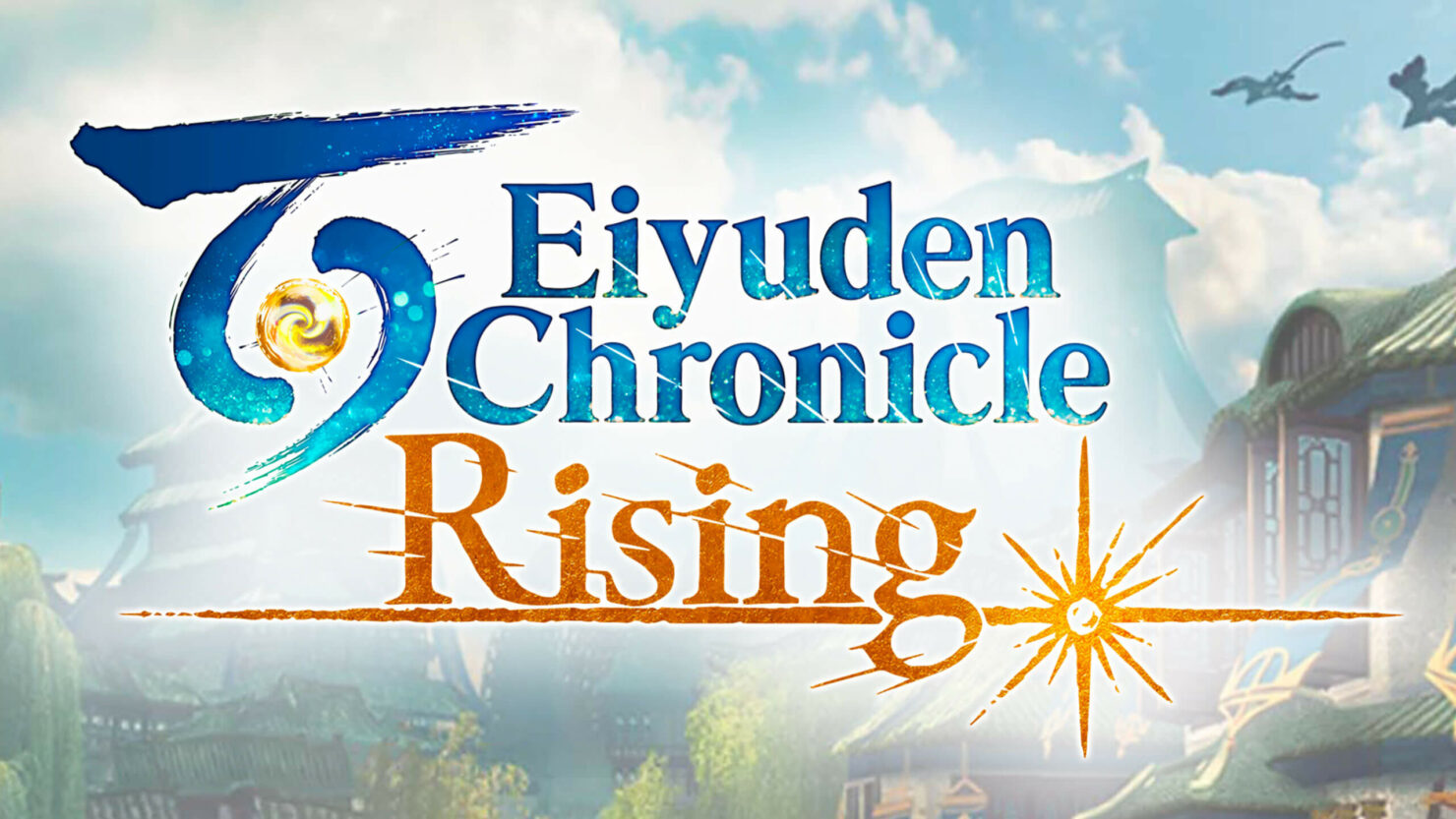 Eiyuden Chronicle: Rising, the action role-playing game that serves as the prequel to the upcoming Eiyuden Chronicle: Hundred Heroes, will release next month on PC and consoles, publisher 505 Games and developed Rabbit & Bear Studios announced today.

The 2.5D action role-playing game will release on May 10th on PC via Steam, GOG, and the Epic Games Store, PlayStation 5, PlayStation 4, Xbox Series X, Xbox Series S, Xbox One, and Nintendo Switch. The game will also be available on Xbox Game Pass on day one on both PC and Xbox consoles.

Eiyuden Chronicle: Rising Hands-On – The Start of Something Beautiful

Eiyuden Chronicle: Rising is setting out to be a very interesting game featuring town-building mechanics and very engaging combat. I had the chance to try out the game last month, and I was definitely impressed by what I experienced.

As a huge Metroidvania fan, I really enjoyed what I played of Eiyuden Chronicle: Rising. The beautiful 2D visuals, the heartwarming premise, and the action combat all have a very distinct first PlayStation era flavor, but the game doesn’t just stop at being a nostalgia-invoking experience, as it’s clear how the developer wanted to do something more than just that. How the game will hold up remains to be seen, but it’s undeniable that the game is off to a very good start.