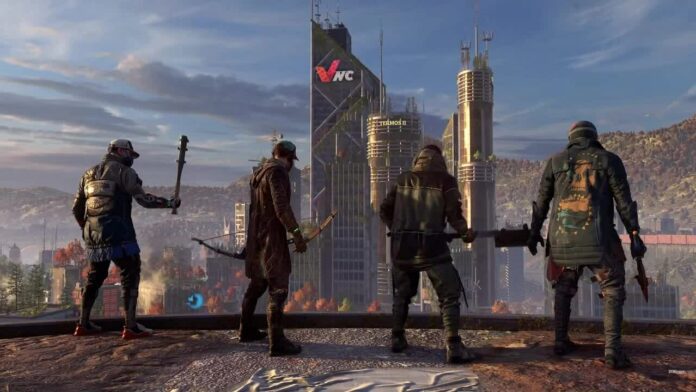 In brief: While Dying Light 2 Stay Human might not have warranted its time as the number one most-wishlisted game on Steam prior to release, it still managed to grab plenty of sales. According to developer Techland, five million copies were sold in less than a month after launch, and those numbers keep on growing. The original title, meanwhile, has now surpassed 20 million lifetime sales.

While there was a lot of hype around Dying Light 2, it still had to contend with the fact that it would be launching three weeks before Elden Ring, meaning plenty of people opted to save their money for one of the most anticipated games of all time.

Dying Light 2 Stay Human sold 5 million copies in the month of release! 🧟
It would be impossible without you, our Survivors…
On behalf of the team at Techland, thank you 🫶#DyingLight2 #StayHuman pic.twitter.com/CUFuCCdJSz

Dying Light 2 arrived to mostly positive reviews from critics and buyers, but it certainly wasn’t universally loved, especially with its slew of bugs. This writer enjoyed the majority of their playthrough, though it can get pretty grindy. Still, Techland has revealed that as of February 28 (it launched on February 4), five million people had bought the parkour-meets-zombies title.

For those who have completed Dying Light 2 and played through much of what it offers, Techland says there will be new content and some “highly requested features” arriving this week. The developer has promised to support the game for a full five years with free and paid-for DLC consisting of new stories, weapons, enemies, events, and more. The first story DLC is set to drop in June and will take place before the game’s ending.