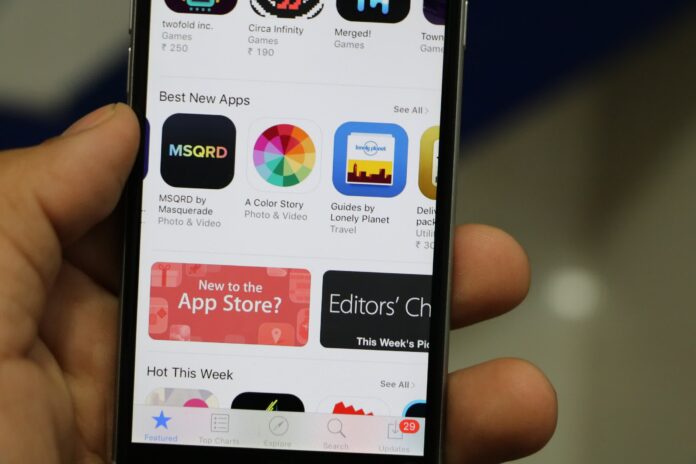 A hot potato: Apple recently amended its developer policies to appease Dutch regulators and allow local dating apps to use external payment systems. However, the consumer authority doesn’t believe the company did enough and rejected its proposed changes.

The Authority for Consumers and Markets (ACM) in the Netherlands told Apple that its efforts to meet its March mandate to allow dating app developers to use external payment platforms weren’t good enough. It said that the company’s proposal was an “improvement” but was not sufficient to comply with European and Dutch regulations.

“The Netherlands Authority for Consumers and Markets (ACM) has come to the conclusion that the changes that Apple on March 30 made to its conditions for dating apps in the Netherlands are insufficient,” said the ACM in a statement posted by a Dutch journalist. “ACM does see improvements in the proposals that Apple has put forward, but these still fall short of meeting European and Dutch rules.”

To recap: Apple submitted a proposal allowing Dutch dating apps (and oddly, only Dutch dating apps) to either use third-party payment systems or Apple’s in-app platform, but not both. Regardless of what devs went with, Apple would still take 27 percent of app sales for studios making less than $1 million per year.

This proposal was Apple’s second. The first was the same, except that it also required developers to make two separate apps — one for Dutch customers and one for everyone else. Regulators flatly rejected that suggestion in January, calling it “unreasonable.”

The ACM has already fined Apple 5 million euros per week up to its maximum penalty of €50 million (about $55 million). It is now considering bringing additional fines since the initial penalties did not compel Apple to comply with the authority’s expectations.