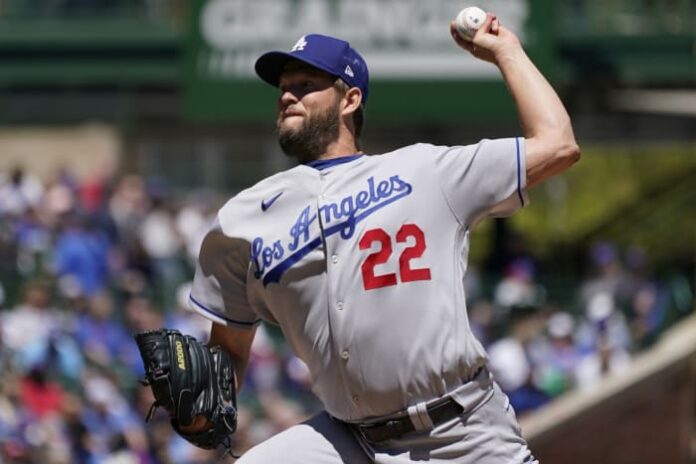 LOS ANGELES – The Los Angeles Dodgers have placed Clayton Kershaw on the injured list with inflammation in a pelvic joint.

The Dodgers made the move several hours before Kershaw (4-0, 1.80 ERA) was slated to face the Philadelphia Phillies at Dodger Stadium on Friday night. Walker Buehler will start instead.

The 34-year-old Kershaw is off to an outstanding start to his 15th season with the Dodgers. The three-time NL Cy Young winner has 32 strikeouts and just three walks in his five starts since signing a $17 million, one-year deal in March to return to his only professional club.

Kershaw has spent time on the injured list in each of the past seven seasons. He was bothered by left arm pain for the entire second half of last season, and he missed the Dodgers’ playoff run.

Buehler (4-1, 1.96 ERA) is making his fill-in start on normal rest because the Dodgers had an off day since his last start. He is also off to an outstanding start to the season with 32 strikeouts and a 1.06 WHIP.

Cleavinger is returning for his third stint with the Dodgers after allowing one earned run over 1 2/3 innings in his previous three appearances for Los Angeles this season. The Dodgers acquired him from Philadelphia in a three-team trade in December 2020.