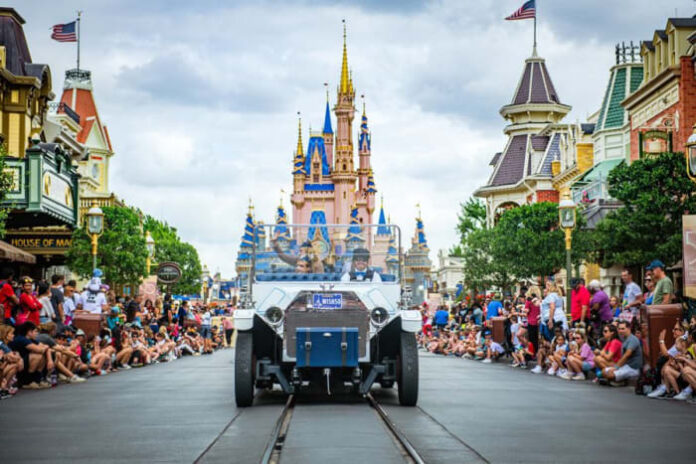 While the company touted its gains to investors, it did not say anything about the dismantling of the special district that governs Walt Disney World.

Disney reported increased revenues during Q2 with Disney CEO Bob Chapek saying the performance of domestic parks has been “outstanding.”

Disney reported more than $19 billion in revenue. The parks saw tremendous growth as well with revenue increasing to $6.7 billion.

Disney’s profits did miss Wall Street’s expectations, but only slightly. Analysts expected earnings of $1.19 per share. Disney earned $1.08 per share.

“The growth of the platform since its launch reinforces its unique nature. Quite simply we believe Disney+ is one of a kind, a service based on exceptional branded content with wide appeal based on all four quadrants,” Chapek said.

Investors did not ask questions about the law dissolving the Reedy Creek Improvement District, which governs Walt Disney World.

The company remains in the crosshairs of Republican lawmakers and Florida Gov. Ron DeSantis over its opposition to a new state law barring instruction on sexual orientation and gender identity in kindergarten through third grade.

The governor’s office has said it’s working on plans to address what’s next for the special district. There are legal questions about how the district can be dissolved and whether local governments will have to take on the district’s billion-dollar bond debt, along with services.

Information from the Associated Press was used in this report.