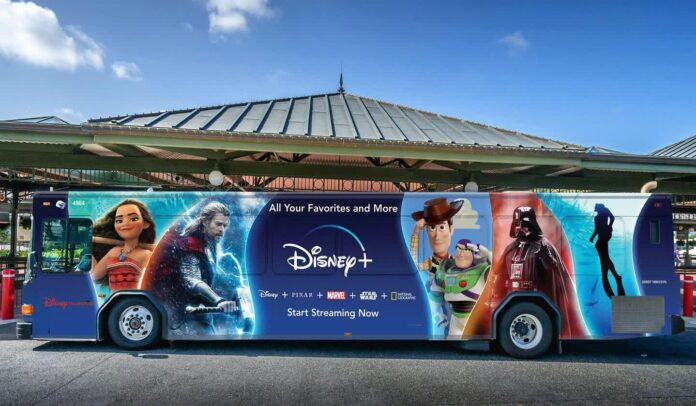 The big picture: Disney in the quarter ending April 2 added 7.9 million new subscribers to its namesake streaming service, pushing the total number of paying customers in the US and Canada to 44.4 million. For comparison, Netflix said it lost 200,000 subscribers in its most recent earnings report.

Despite the loss, Netflix maintains a significant lead over the competition with around 222 million paying customers on the books. The company expects to shed a couple million more subs in the current quarter but will still be miles ahead of everyone else. At the end of the last quarter, for example, global HBO Max and HBO subscribers totaled 76.8 million.

Disney grew revenue by 23 percent even after spending $1 billion to terminate a licensing agreement with a client early and move said content to its own service. Disney didn’t say which company the deal was with, but both Variety and The Hollywood Reporter believe it was likely Netflix.

Even with the growth, Disney fell short of Wall Street’s forecast. Analysts were expecting revenue of $20.05 billion but Disney generated just $19.25 billion. Adjusted earnings checked in at $1.08 per share, less than the $1.19 Wall Street was anticipating.