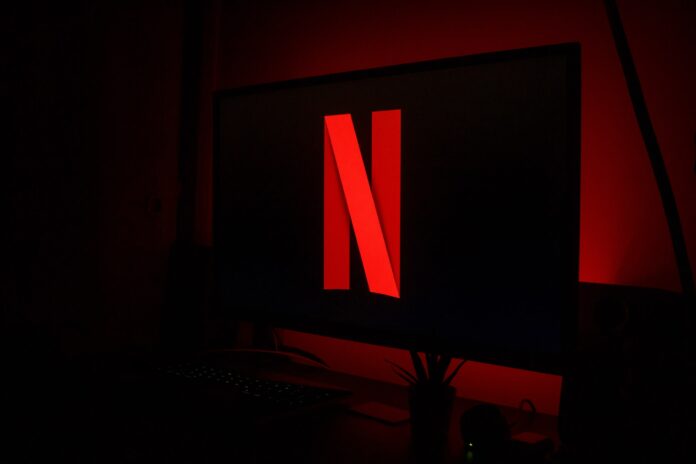 What just happened? A group of Netflix shareholders have filed a lawsuit against the streaming giant accusing the company of misleading investors as it relates to slowing subscriber growth. The suit, filed by a Texas-based investment trust in San Francisco federal court on Tuesday, is seeking damages after a dramatic decline in Netflix’s share value.

“As a result of Defendants’ wrongful acts and omissions, and the precipitous decline in the market value of the Company’s securities, Plaintiff and other Class members have suffered significant losses and damages,” the complaint reads.

The suit aims to recover damages for investors that traded shares between October 19, 2021 and April 19, 2022.

Netflix in April announced a loss of 200,000 subscribers in Q1, its first quarterly loss in a decade. The company pinned the loss on a combination of inflation, competition from rival streaming services and its withdrawal from the Russian market.

Netflix warned it could lose an additional two million subscribers in the second quarter.

Netflix in its latest earnings call said it was open to the possibility of adding an ad-supported tier, and just over a week later the company canned most of the staff running its fan site. On the bright side, the first part of season four of hit series Stranger Things is set to drop later this month. Volume two will arrive five weeks later on July 1.