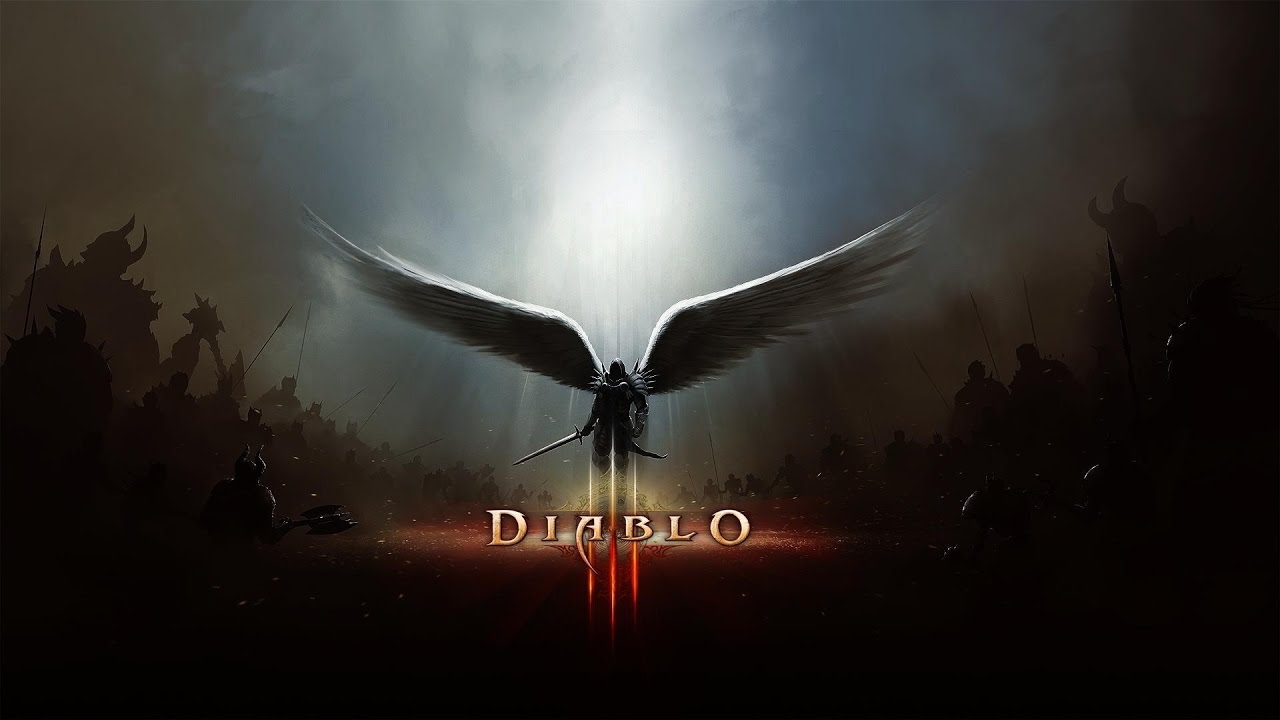 Blizzard’s most recent Diablo release on consoles. Diablo III, runs via backward compatibility on Xbox Series X|S, and while the Xbox One X managed to upscale the game to 4K resolution, a bug prevented the game from doing the same on the Series X. To date, the game was locked at 1080p resolution on Microsoft’s powerhouse, and as promised by Blizzard back in February of this year, a fix is now being released.

“Some good news here… We expect a fix for this in the next big patch for D3 which will be with the next season but just wanted to update everyone on this. Sorry, this one took a bit to tackle”, Blizzard’s community manager wrote earlier this year.

Fast-forward two months and this fix is now being rolled out through a major update introducing season 26. As noted by Blizzard, the 2.7.3 update will update the game’s resolution on both Series X and Series X, running Diablo III in “true” 4K and 1080p.

Note: All changes apply to all versions of Diablo III, including PlayStation 4, PlayStation 5, Xbox One, Xbox Series X|S, Nintendo Switch, and PC unless otherwise indicated.

Season 26 – The Fall of the Nephalem will go live later this week on April 15th, but this new 2.7.3 update is expected to be released later today.

“The Ultimate Evil Edition brings Reaper of Souls to console gamers for the first time, and wraps all of the content, features, and updates we’ve released for Diablo III into one epic package,” said Mike Morhaime, CEO and cofounder of Blizzard Entertainment back in 2014. “Whether you’re a veteran of the crusade against the forces of evil on PC or are just stepping foot into Sanctuary for the first time, there’s never been a better time to experience Diablo III from the comfort of your couch.”