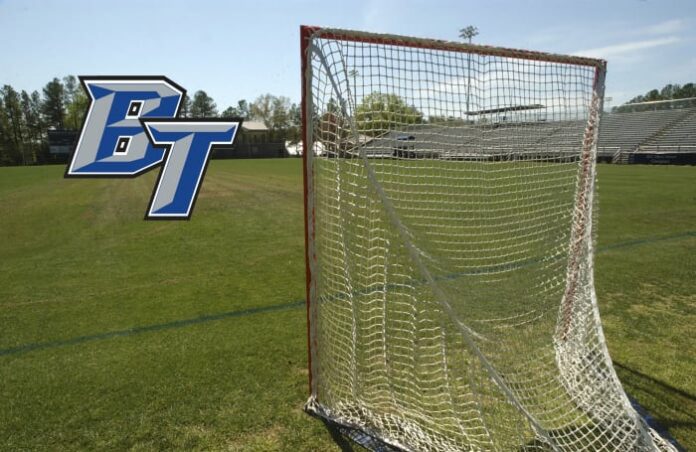 The Bartram Trail girls lacrosse team won just the second state championship by an area program with an 8-7 win over Vero Beach in a classic Class 2A title game on Saturday night in Naples. Izzy Difato scored the winner with just over 1 minute, 20 seconds to play to give Bartram its second title.

The Bears (22-3) bled the clock the rest of the way to preserve it. Bartram is ranked No. 4 in the country and Vero Beach fifth, according to MaxPreps.

If the finish sounded familiar, there’s good reason for it.

Bartram beat Vero Beach 8-7 in overtime in 2016 for the first title for the Bears — and the first for a team from the area.

The Bears jumped out to a 5-0 lead and then hung on until the finish in another epic meeting between the two rivals. Bartram beat Steinbrenner 5-4 a night earlier in the semifinals to reach the title game.

The Bears had been state runner-up in 2013 and won the area’s only state crown in 2016. Coach Meghan Jackowiak said earlier this week that her current team reminded her quite a bit of that state championship squad.

Now, the Bears have a title just like that team, too.

Lexi Marcionette scored the game winner to clinch that first state championship for the Bears, netting the winner with 7.3 seconds left in overtime.