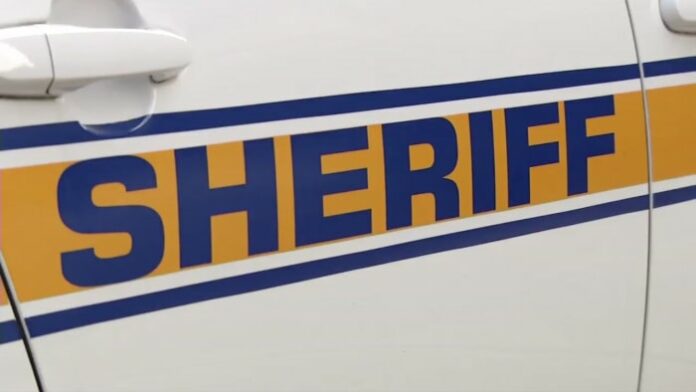 JACKSONVILLE, Fla. – The driver of a motorcycle died Sunday in a crash on Argyle Forest Boulevard in Duval County.

According to the Jacksonville Sheriff’s Office, the driver of the motorcycle was heading east on Argyle Forest Boulevard around 11 a.m. when the driver of an SUV was attempting to turn into a parking lot shared by a Popeyes restaurant and a Dollar General store and the two collided.

The motorcyclist, who was wearing a helmet, was thrown from the bike and died at the scene near Loch Highlands Boulevard, JSO said.

“It’s still very early in the investigation, but we have witnesses indicating the motorcyclist was traveling well over the posted speed limit here on Argyle Forest prior to the crash occurring,” a JSO spokesman said.

JSO said the driver of the SUV was not hurt and is cooperating with investigators.

JSO said the death marked the 70th traffic fatality in Duval County so far this year and the 19th involving a motorcycle.

Eastbound lanes of Argyle Forest Blvd. were shut down shortly after the crash and expected to reopen before 4 p.m.