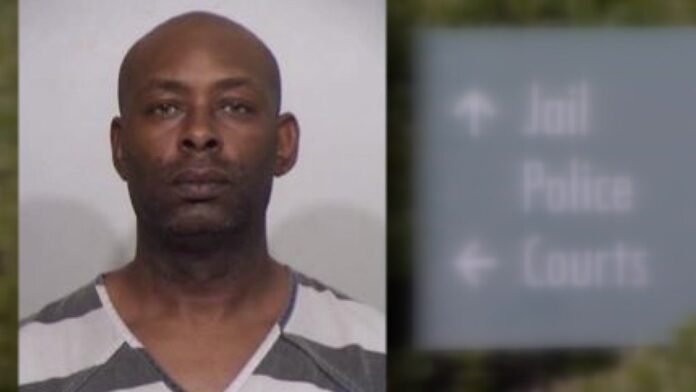 A Dallas County jury awarded $7 billion in punitive damages to the family of an 83-year-old woman who was robbed and stabbed to death in her Irving home by a Charter Communications technician in 2019.

On June 23, Charter Communications was initially charged to pay 90% of a $375 million compensatory damages figure after the jury found Spectrum grossly negligent in the December 2019 murder of Betty Thomas by an employee.

The punitive damages awarded by the jury are in addition to the compensatory damages.

A company spokesperson told NBC 5 that why they sympathize with the family they plan to appeal the verdict and say that the technician was solely responsible for the woman’s death. Charter added the claims of company wrongdoing are “categorically false.”

“Our hearts go out to Mrs. Thomas’ family in the wake of this senseless and tragic crime. The responsibility for this horrible act rests solely with Mr. Holden, who was not on duty, and we are grateful he is in prison for life. While we respect the jury and the justice system, we strongly disagree with the verdict and will appeal.
The law in Texas and the facts presented at trial clearly show this crime was not foreseeable — and the plaintiffs’ claims of wrongdoing by Charter are categorically false. We are committed to the safety of all our customers and took the necessary steps, including a thorough pre-employment criminal background check — which showed no arrests, convictions or other criminal behavior. Nor did anything in Mr. Holden’s performance after he was hired suggest he was capable of the crime he committed, including more than 1,000 completed service calls with zero customer complaints about his behavior.”

According to the law firm representing the woman’s family, Roy Holden plead guilty to the woman’s murder and had a history of job firings for forgery, falsifying documents and harassment of fellow employees.

On the day prior to the murder, Holden performed a service call in Thomas’ home. Holden was off-duty the following day but learned that Thomas was still having trouble with her internet. Thomas reportedly used a company card to secure a vehicle and drive to Thomas’ house where he stabbed her with a knife supplied by Spectrum and proceeded to spend money on her stolen credit cards.

The firm said in the days leading up to the murder Holden made multiple outcries to supervisors about personal and financial issues relating to a divorce. He was reportedly denied money by Spectrum and began scamming female Spectrum cable customers, stealing their credit cards and checks.

The release also said that Holden had unauthorized access to a company van for weeks and was likely sleeping in the van in the weeks leading up to the murder.

The firm said that after Thomas was killed her family received several notifications from Spectrum of an outstanding bill that included a $58 charge for Holden’s service call and that those unpaid bills were eventually sent to a collection agency.

Holden plead guilty to murder in April 2021 and is now serving life in prison.