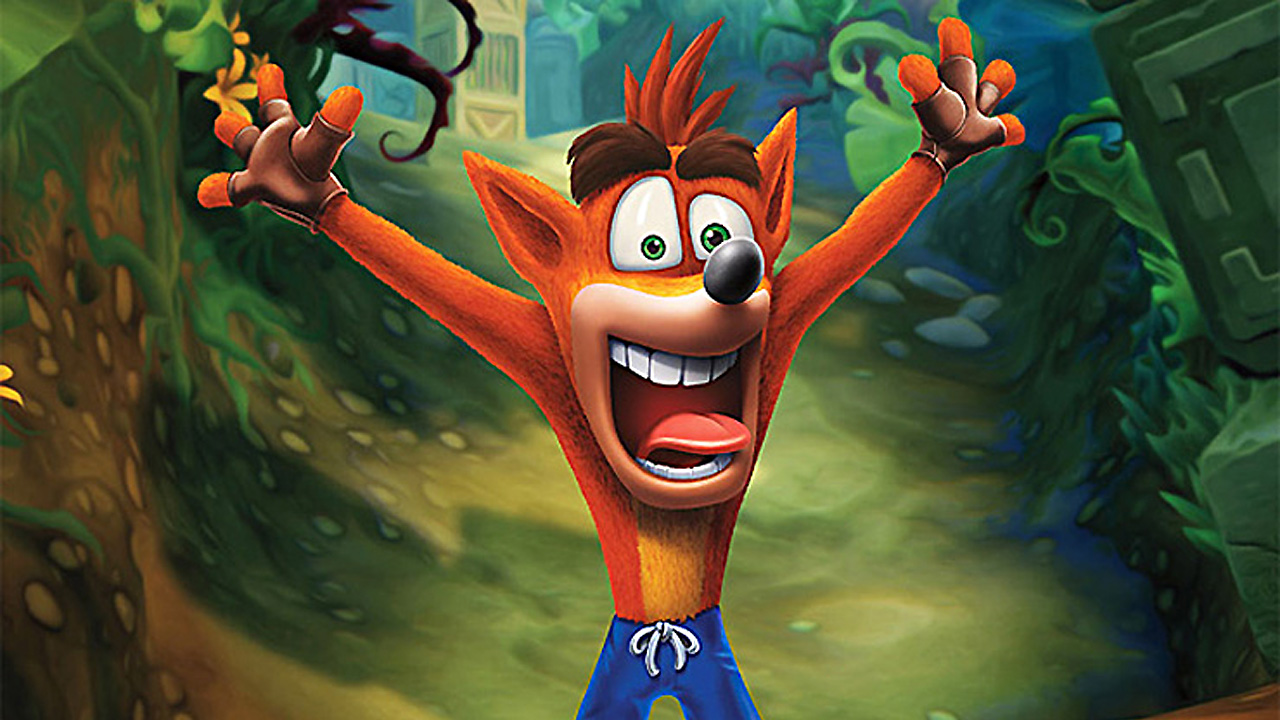 Vicarious Visions is (or rather, was) one of the most prolific American developers of the past 25 years, producing numerous successful entries for popular franchises such as Crash Bandicoot, Tony Hawk’s, Guitar Hero, and Spider-Man, just to name a few. Most recently, they scored back-to-back hits with the critically-acclaimed remasters Crash Bandicoot N. Sane Trilogy and Tony Hawk’s Pro Skater 1 & 2. Despite this, as of today, the Vicarious Visions name is no more.

Back in early 2021, we heard there were plans to fully fold Vicarious Visions and its 200-plus employees into Blizzard, and it seems that plan has come to fruition.

World of Warcraft: Dragonflight is the Game’s Next Expansion Per a Website Leak

We’ve officially merged with Blizzard Entertainment. Our development team will remain in Albany, NY and fully dedicated to Blizzard games. We invite you to follow us @Blizzard_Ent

As the tweet above mentions, the Vicarious Visions team will remain in its current Albany, New York location. As for what they’re working on, the only thing we’ve been told officially is that they’ll be “fully dedicated to existing Blizzard games and initiatives.” Since it’s been specified they’re working on existing Blizzard games, I’m guessing they’ll largely be focusing on providing support for Blizzard’s various live-service titles. That said, their experience with remasters will likely also be put to good use, should Blizzard continue to focus on such projects (they already assisted with the development of Diablo II: Resurrected).

California’s Department of Fair Employment and Housing (DFEH) has filed suit against Activision Blizzard, alleging widespread gender-based discrimination and sexual harassment at the Call of Duty publisher. You can get more detail on that unfolding story here.

Pour one out for Vicarious Visions – what were your favorite games they made (you can check out a full list here)?