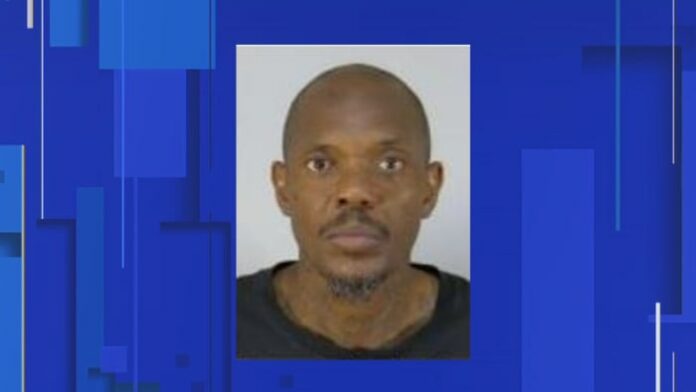 CLERMONT, Fla. – An Orange County man was arrested in Clermont after he ditched a stolen car and ran away from officers down State Road 50, according to Clermont police.

The incident happened Thursday before 11:30 a.m. along S.R. 50 near Citrus Tower Boulevard.

Police said Robert Tyson, 51 was seen driving on S.R. 50 in a stolen vehicle involved in a carjacking in Orange County. Officers tried to stop him but he drove away before stopping in a turning lane near the intersection of Grand Highway.

Police said Tyson then got out of the vehicle and ran into traffic, stopping to try and carjack an SUV along the way, but the vehicle was locked.

Officers eventually arrested Tyson. They said Tyson told them he would have kept running if he had not had vehicle issues.