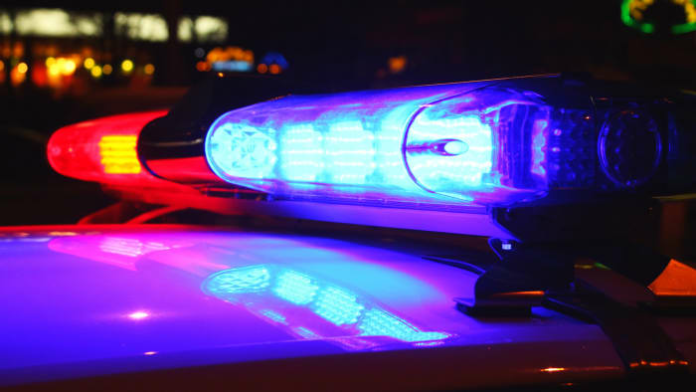 CLERMONT, Fla. – A 15-year-old boy was arrested Friday at a Lake County middle school on allegations of throwing a bandana at assistant principal and resisting an officer, who used pepper spray on the boy.

The teen, whom News 6 is not naming due to his age, was arrested at Windy Hill Middle School in Clermont.

According to an arrest affidavit, the school resource officer noticed the teen with a red bandana hanging out of his left front pocket, a possible sign of gang affiliation.

The officer asked the teen to remove the bandana and called for a school administrator to take possession of it, according to the affidavit. The teen began fumbling with the bandana so the officer told him to stop moving, but the teen pulled away, officials said.

The affidavit stated that the teen “stormed off” the officer grabbed his arm, prompting the teen to “square up” in a fighting stance.

The officer deployed pepper spray on the teen, who was taken into custody, officials said.

The boy faces felony and misdemeanor charges of resisting an officer without violence and disorderly conduct.