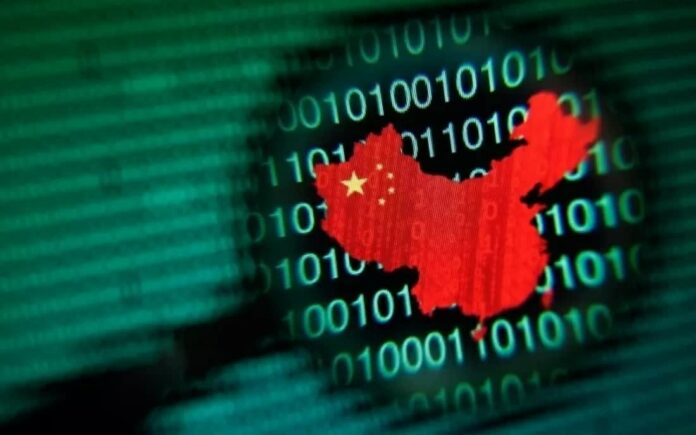 A hot potato: Imagine if Twitter announced it would be publishing users’ IP addresses and location data in an effort to combat unwanted behavior on the platform. It would undoubtedly cause a stir, but that’s exactly what the Chinese equivalent of the site, Sina Weibo, is doing.

As reported by The Register, Sina Weibo’s post titled “IP Territorial Function Upgrade Announcement” claims the action is being taken to protect users’ rights and make the service more pleasant to use.

“In order to reduce undesirable behaviors such as impersonating parties, malicious rumors … as well as to ensure the authenticity and transparency of the disseminated content, the site launched the ‘IP Territory’ function in March this year,” reads the translated statement.

The feature sees IP addresses recorded and the province or municipality from where they originate included in users’ posts. It isn’t possible to opt out of the function.

Twitter has long had a problem with toxic users and trolls making the platform a generally unpleasant place for many. Nevertheless, few people are unlikely to believe showing IP addresses and location data is a good solution, given the privacy implications.

The move seems especially insidious in China, where the government’s monitoring of the internet is notoriously stringent and dissidents are punished harshly. A 2019 report revealed citizens using a VPN to access Twitter, which is blocked in the country, and post messages critical of the government faced detention and interrogation.

VPNs would be an option in this case, but as The Reg notes, they’re illegal in China, meaning using them comes with its own risk.

Not everyone is against the move. “I feel this initiative not only standardizes civilized speech, but is to prevent foreign forces from provoking various confrontations on the Chinese network, After all, in these special times, China is indeed a thorn in the eyes of too many countries. In reality, a lot of spies have been arrested recently, and cyber spies are more invincible …” wrote one user.

China has been tightening its grip on its internet recently. Douyin, known as TikTok in the rest of the world, last week asked users to report any criticism of the government and its policies. Additionally, China’s $30 billion streaming industry looks set to be hit with regulations that include limiting the amount of money streamers can receive from fans and tightening restrictions on the type of content they can show.