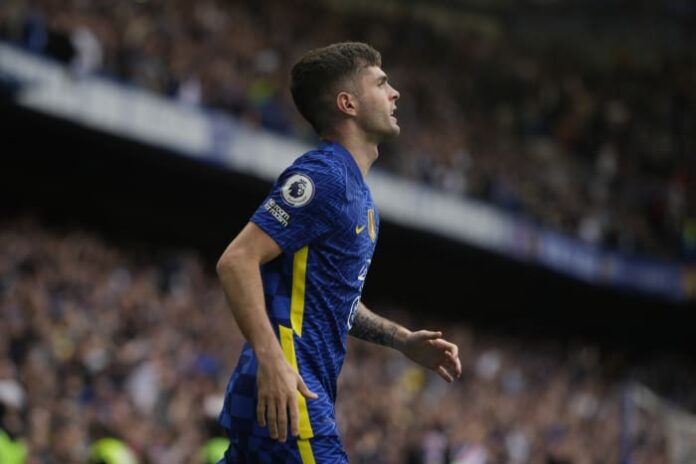 LONDON – Chelsea is being sold to a consortium fronted American sports investor Todd Boehly, ending 19 years of ownership and lavish investment by Roman Abramovich until the Russian oligarch was sanctioned and forced to offload the Premier League club.

“Chelsea Football Club can confirm that terms have been agreed for a new ownership group, led by Todd Boehly, Clearlake Capital, Mark Walter and Hansjorg Wyss, to acquire the club,” a Chelsea statement said early Saturday.

The challenge will be maintaining the expectation of regular trophies produced under the expensive transformation of Chelsea following Abramovich’s buyout, which led to a 50-year English title drought ending.

Chelsea won 21 trophies in the 19 years of Abramovich’s ownership which is ending abruptly after his assets were frozen as part of British government sanctions as part of a crackdown on wealthy Russians with ties to President Vladimir Putin following the invasion in Ukraine in February.