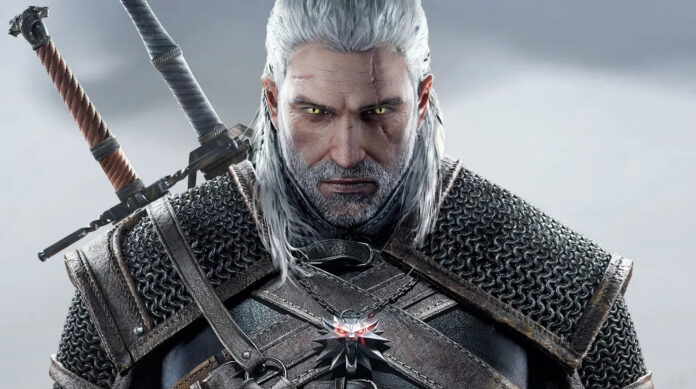 What just happened? The long-awaited next-gen console upgrade for The Witcher 3: Wild Hunt won’t arrive in the second quarter of 2022 as previously promised. CD Projekt Red said it has decided to have its in-house development team perform the remaining work on the next-gen version of the game for PlayStation 5 and Xbox Series. Saber Interactive, the developer that worked on the Nintendo Switch port, had been handling the next-gen upgrade.

In a regulatory note to investors, CD Projekt Red said the decision was made based on recommendations from people in charge of development.

We have decided to have our in-house development team conduct the remaining work on the next-gen version of The Witcher 3: Wild Hunt. We are currently evaluating the scope of work to be done and thus have to postpone Q2 release until further notice. 1/2

The studio further said it is evaluating the scope of the remaining work to be done and has postponed launch until further notice.

CD Project Red announced the next-gen remaster back in September 2020, noting it would feature multiple graphical and technical enhancements including ray tracing and faster load times. CDPR even said owners of the current version would be eligible for a free upgrade. It was originally scheduled to arrive in the second half of 2021 but got bumped to Q2 2022. Now, it’s anyone’s guess.

It’s been just over three weeks since CD Projekt Red announced it was working on a new Witcher game using Unreal Engine 5. That project is seemingly in the early stages of development, but one has to wonder if the studio’s partnership with Epic had any impact on the decision to move the next-gen upgrade in house.