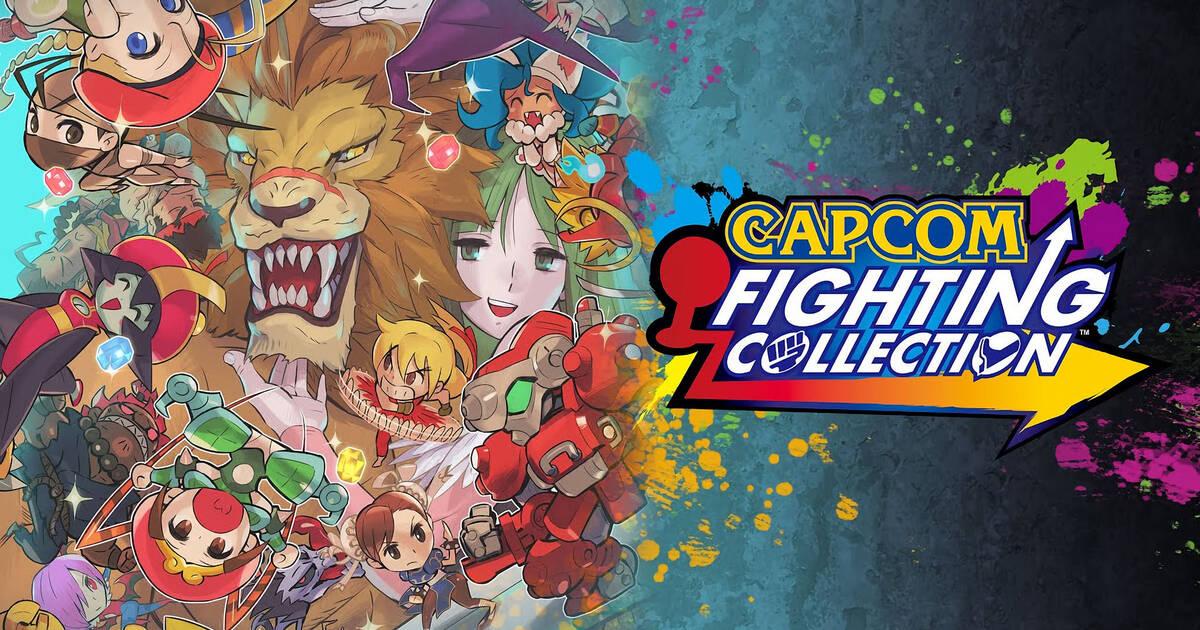 Capcom Fighting Collection’s release is about two and a half months out, with its premise being very neat; bring back a collection of ten of Capcom’s iconic arcade games to modern audiences, including the long-dormant Darkstalkers series. The collection’s upcoming release will allow a newer audience to experience these iconic fighting games.

Capcom is also pushing this game pretty hard, as it’s gotten another brand-new trailer highlighting more gameplay from the featured games, including Hyper Street Fighter II, Vampire Savior, and Red Earth. The trailer, which you can watch below, also shows off some of the game’s features as well as things such as its expansive museum.

The Capcom Fighting Collection trailer shows more gameplay for titles like Vampire Savior, Red Earth, and Super Puzzle Fighter II Turbo, while also reiterating that every game in the collection has online play with rollback netcode. At least the online won’t be completely dead on arrival on consoles, thanks to this. The second half of the trailer has something completely different.

The second half of the trailer highlights features like the massive Museum, with its 500 pieces of official Capcom artwork, and BGM Player with over 400 in-game songs and sounds. Gameplay-wise, other features include EX Settings (the example shown has a low-hitting special become unblockable), a fully functional training mode for nine out of the ten games (as Super Puzzle Fighter II does not support it), and mid-game save states, similar to emulation.

Finally, the trailer reveals that preorders for the game are available right now. As an added incentive, there will be 18 additional music remixes and extra museum images available as a bonus, featuring the likes of CAP-JAMS, Knxwledge, Mndsgn, KEIZOMachine!, Olive Oil, and Matt Cab composing them.

Capcom Fighting Collection will be released on June 24th, 2022, for PlayStation 4, Xbox One, PC via Steam, and Nintendo Switch.