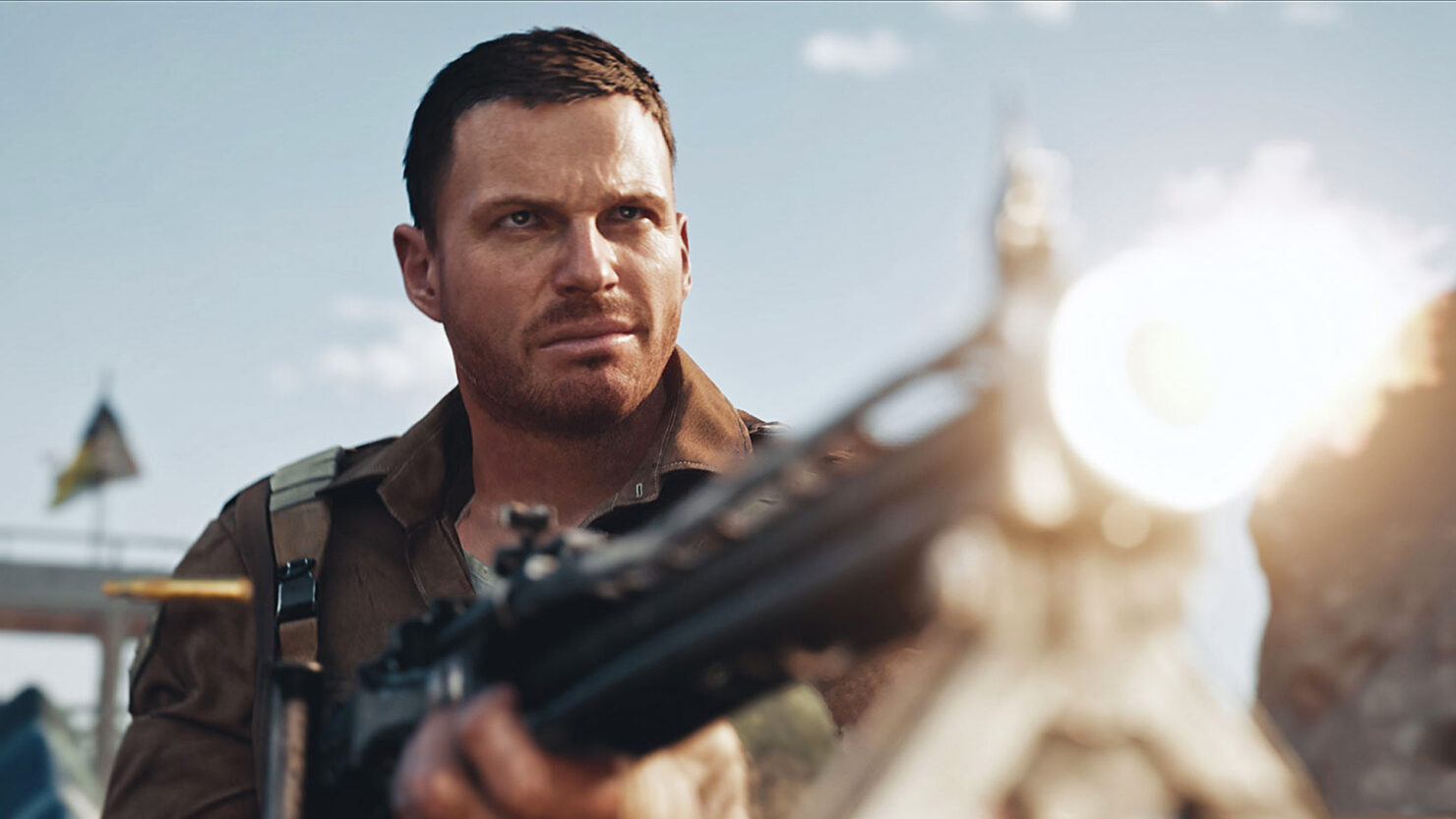 It’s been a rough few years for Sledgehammer Games. Their follow up to the solidly successful Call of Duty: WWII had to be taken oven by Treyarch (becoming Call of Duty: Black Ops Cold War) and then when they finally did deliver a new game in Call of Duty: Vanguard, it was one of the franchise’s most coldly-received entries in several years. Given this, you’d think some sort of retooling or change of focus might be in order, but no, according to a new report from CoD insider Tom Henderson, Sledgehammer is already on to their next core Call of Duty game.

Sledgehammer’s next Call of Duty has entered pre-production, but beyond that, not a lot is known about it. Based on past comments by those who worked on Vanguard, Henderson speculates it could be a sequel to that game, but given its poor reception, that seems sketchy.

As for when Sledgehammer’s next Call of Duty might arrive, Henderson says it’s aiming for 2025. With a new game from Treyarch targeting 2024, it seems that Activision is looking to resume its regular annual CoD schedule following a planned skip year in 2023. Of course, 2023 won’t actually be without CoD product. In addition to CoD Warzone 2, Henderson says a standalone Zombies is experience is likely for 2023. Of course, as with all rumors, take this with a grain of salt for now.

Haven’t tried out Sledgehammer Games’ latest? Wccftech’s Kai Powell found Call of Duty: Vanguard to be lacking in a lot of areas, but not totally without promise…

Perhaps the softest launch in Activision Blizzard’s historic FPS series, Call of Duty Vanguard shows that there’s much potential for this year’s entry to grow. However with the weakest Zombies mode in series history, a shortage of cosmetics and upgrades for anything save your primary loadout, and a Campaign that could’ve offered so much more, Vanguard is a tough sell if you’re looking for anything than your next TDM fix at the moment.

California’s Department of Fair Employment and Housing (DFEH) has filed suit against Activision Blizzard, alleging widespread gender-based discrimination and sexual harassment at the Call of Duty publisher. You can get more detail on that unfolding story here.

What do you think? Should Sledgehammer be given another crack at CoD? Or is the writing already on the wall for 2025’s game?