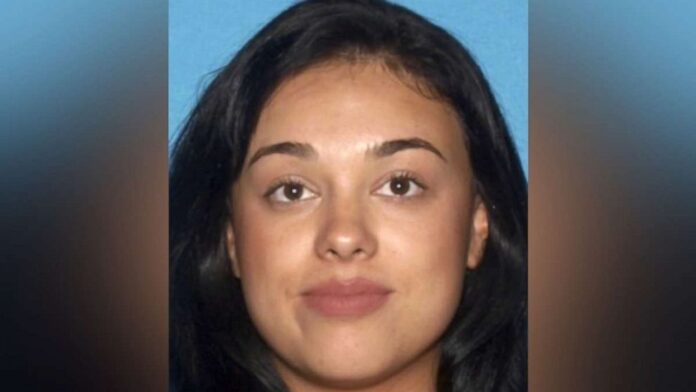 The California mother accused of killing her son and dumping his body near a trail just outside of Las Vegas will be sentenced Tuesday morning.

Samantha Moreno-Rodriguez was scheduled to appear in a Las Vegas courtroom at 8:30 a.m.

Seven-year-old Liam Husted’s naked body was found on May 28 by a group of hikers near Mountain Springs.

The mother and son lived in San Jose, California. Moreno-Rodriguez left a message for Husted’s father saying that she planned to find another place for her and Liam to live.

According to grand jury transcripts, she told police that she and her son were hiking and he wouldn’t listen to her. She reportedly pushed him and he fell and hit his head. When he wouldn’t stop screaming, Moreno-Rodriguez reportedly strangled him.

Husted was autistic and his mother described him as difficult to manage.