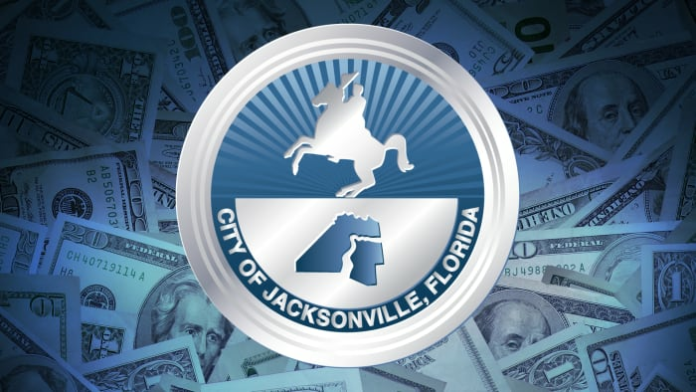 JACKSONVILLE, Fla. – We’re getting an idea of where candidates for Jacksonville mayor and sheriff stand with their fundraising now that they’ve reported how much money they collected in April.

Both Jacksonville Mayor Lenny Curry and Sheriff Mike Williams are term-limited and can’t run for re-election, so it’s an open field in both elections.

The first election is less than a year away — in March of next year. All candidates — Republicans and Democrats — will be on the ballot together and all voters can choose from all of the candidates. If nobody gets more than 50% of the votes in March 2023, the top two candidates will face off in the May 2023 city election.

How much money candidates for Jacksonville mayor have raised

Among the formal candidates in the 2023 mayoral race, Republican Jacksonville City councilwoman LeAnna Cumber continues to be the leader with more than $2.5 million between her campaign and political committee.

Omega Allen, who is running without party affiliation, has raised about $9,300.

Looming over all of these candidates is another candidate who is expected to enter the race at some point. Republican Daniel Davis has a political committee that has now raised more than $4.4 million since it was first formed several years ago — although most of that money has been contributed since January of last year.

How much money candidates for Jacksonville sheriff have raised

April fundraising numbers were also reported this week for candidates to become the next Jacksonville sheriff in 2023.

Republican T.K. Waters, Jacksonville Sheriff’s Office chief of investigations, currently has raised the most money, with nearly $1.1 million between his campaign and political committee.

Next, with about a tenth of the money, is Republican Mathew Nemeth, JSO chief of special events. His campaign has raised about $97,000.

He’s followed by Democrat Ken Jefferson, a former officer, with nearly $47,000. Jefferson had been the News4JAX crime and safety expert but resigned his position before announcing his run for office in February.

Finally, Democrat Tony Cummings, who has previous law enforcement experience, has raised a little more than $350.