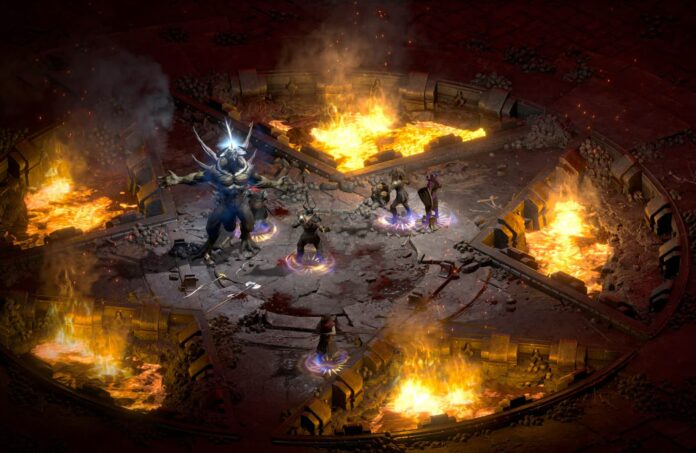 Editor’s take: It’ll be interesting to see how gamers respond to Blizzard’s tweaks. Change can be hard for some to accept, especially in such an established game like Diablo II. Conversely, the new class structures will no doubt breathe new life into the game and give many a reason to pick it back up all these years later.

Remember that massive Diablo II patch Blizzard Entertainment told us about at the end of 2021? It’s finally ready, and it looks to be a doozy.

The Diablo II: Resurrected Patch 2.4 marks the first time in over a decade that Blizzard has rolled out significant changes to its classic dungeon crawler. The patch includes a range of updates for each class as well as new Rune Words, Mercenary reworks and of course, fresh Horadric Cube recipes to experiment with.

Starting April 28, gamers in North America will also be able to compete against each other through an optional ladder system. Each mode – classic ladder, hardcore classic ladder, expansion ladder and hardcore expansion ladder – will have its own leaderboard with a limited timeframe to complete tasks and climb the ranks. When the ladder season ends, standings will be reset and characters will be transitioned to non-ladder mode so players won’t lose any progress.

Ladder matches will launch in Asia and Europe a day later.

Blizzard has outlined all of the class changes in its announcement. For the sake of brevity, I’ll simply direct you to that post instead of rehashing everything here as there is a lot to digest and not all of it may apply to your preferred class.

Patch 2.4 additionally features numerous bug fixes, some of which finally address issues that have persisted since the original game launched more than two decades ago.