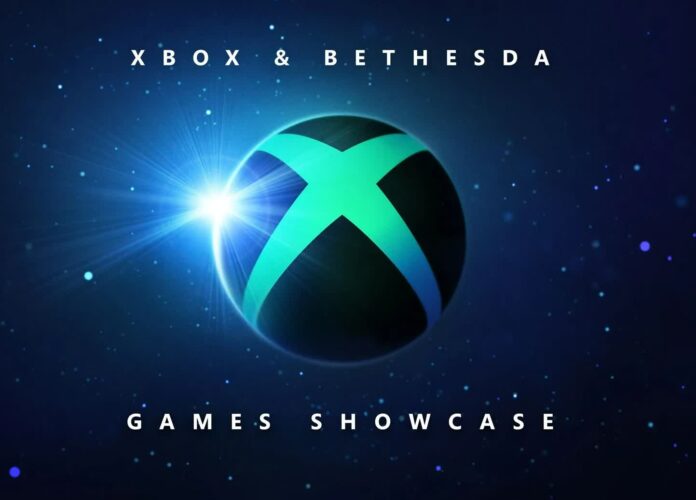 What just happened? Today, Microsoft invited gamers to join them for the Xbox & Bethesda Games Showcase in June. Redmond said the showcase will highlight titles from Xbox Game Studios, Bethesda and various partners from around the globe that will be heading to Xbox, Game Pass on Xbox and PC. Viewers will have multiple platforms to choose where to tune in from including YouTube, Twitch, Facebook, TikTok and Twitter.

Last month, the Entertainment Software Association (ESA) officially canceled this year’s Electronic Entertainment Expo (E3). That’s unfortunate for gamers and the industry alike, but as they say, “the show must go on.”

Keighley’s Summer Game Fest returns for its third year. If past events are any indication, this year’s show will be packed full of game news and announcements from the world’s leading game creators. While I haven’t found major correlation between Game Fest and Microsoft’s Games Showcase, the latter is listed under the “Upcoming Events” section on the Summer Game Fest website. Also, both logos rely on a very similar color scheme that probably isn’t a coincidence.

Xbox & Bethesda Games Showcase takes place on Sunday, June 12 at 10 a.m. Pacific. Are there any particular games you are looking forward to, from either showcase?