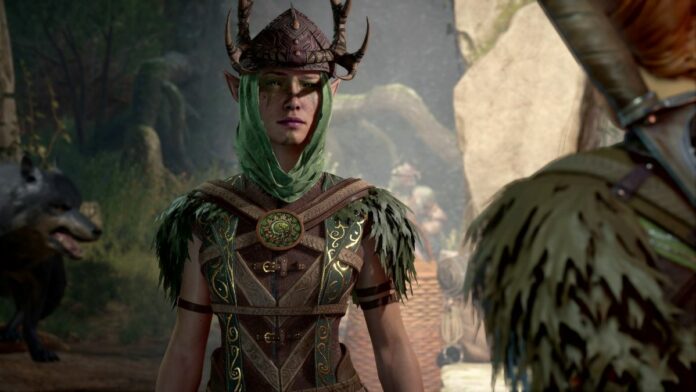 Larian Studios has finally confirmed an official release date for Baldur’s Gate 3, slating the full launch of the much-anticipated Dungeons & Dragons RPG for sometime in 2023.

The announcement was made during a recent D&D Direct livestream, in which the studio recapped the improvements that had been made to Baldur’s Gate 3 since it launched into Early Access back in 2020.

“By the Nine Hells, we’ve added a lot of great stuff already and there’s more where that came from,” said the video’s narrator, dressed in a Tiefling cosplay. “So join us in early access on our journey to Baldur’s Gate 3, or come along in 2023 when the game releases.”

Although this is the first time Larian has announced an official release window for Baldur’s Gate 3, it marries with statements it made previously in the year, in which the studio said it expected the game will “be released out of early access in 2023” and described a 2022 launch as “unlikely”.

Larian hasn’t said when, exactly, in 2023 the game will release.

A lot of content has been added to Baldur’s Gate 3 since it hit early access two years ago. Additional player classes, races, quests, story content, and graphical overhauls have all been implemented, greatly expanding the size and depth of the game since it first appeared in early access.

But there’s still a fair amount of content coming. Larian previously confirmed the game will feature all 12 D&D 5E classes by the time of its launch, which means the Paladin, Monk, and Bard will be added down the line. There are also a bunch of questlines to be added, characters and plotlines to be completed, and many quality-of-life issues to fix.

While you wait, you could always return to BioWare’s previous entries in the series. We reckon playing Baldur’s Gate on the Nintendo Switch has revolutionized the classic RPG epic.