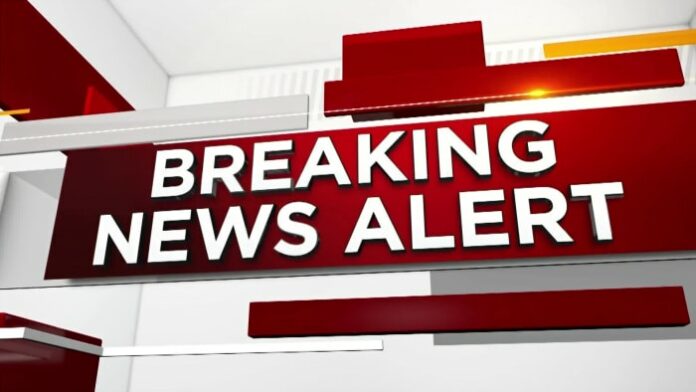 The shooting happened at an unnamed church on the 24000 block of El Toro Road in the city of Laguna Woods, the Orange County Sheriff’s Department said on Twitter.

“We have detained one person and have recovered a weapon that may be involved,” the department said.

Federal agents from the Bureau of Alcohol, Tobacco, Firearms and Explosives were responding to the scene.

Laguna Woods is a city of about 16,000 people located 50 miles (81 kilometers) southeast of downtown Los Angeles. Many of the residents live at Laguna Woods Village, a sprawling 55-and-over community that dates back to the 1960s.