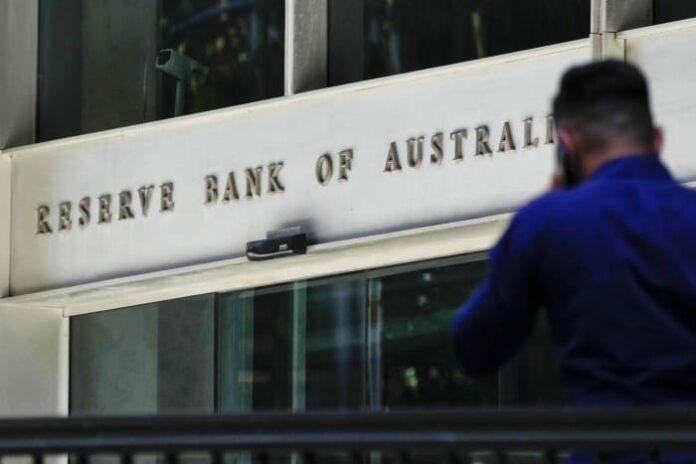 CANBERRA – Australia’s central bank on Tuesday lifted its benchmark interest rate for the first time in more than 11 years. The cash rate rose from 0.1% to 0.35%.

A rise was widely expected after official data released last week showed that Australia’s inflation rose to 5.1% in the year through March. It is the highest annual rate since 2001, when a newly introduced 10% federal consumption tax created a temporary spike.

Inflation in the latest March quarter was sharply higher than the 3.5% three months earlier. The March result was driven by a surge in fuel and housing costs as well as food shortages created by recent Australian floods.

The Reserve Bank of Australia adjusts interest rates to keep inflation within a 2-3% target band.

The bank last increased interest rates in November 2010. The cash rate then rose a quarter of a percentage point to 4.75%.

It is the first time that the bank, whose independence of government was enshrined in legislation in 1996, has shifted interest rates during a federal election campaign since 2007.

Two weeks after the benchmark rate rose by 0.25 of a percentage point to 6.75% in November 2007, Prime Minister John Howard’s conservative government was voted out of office after more than 11 years in power.