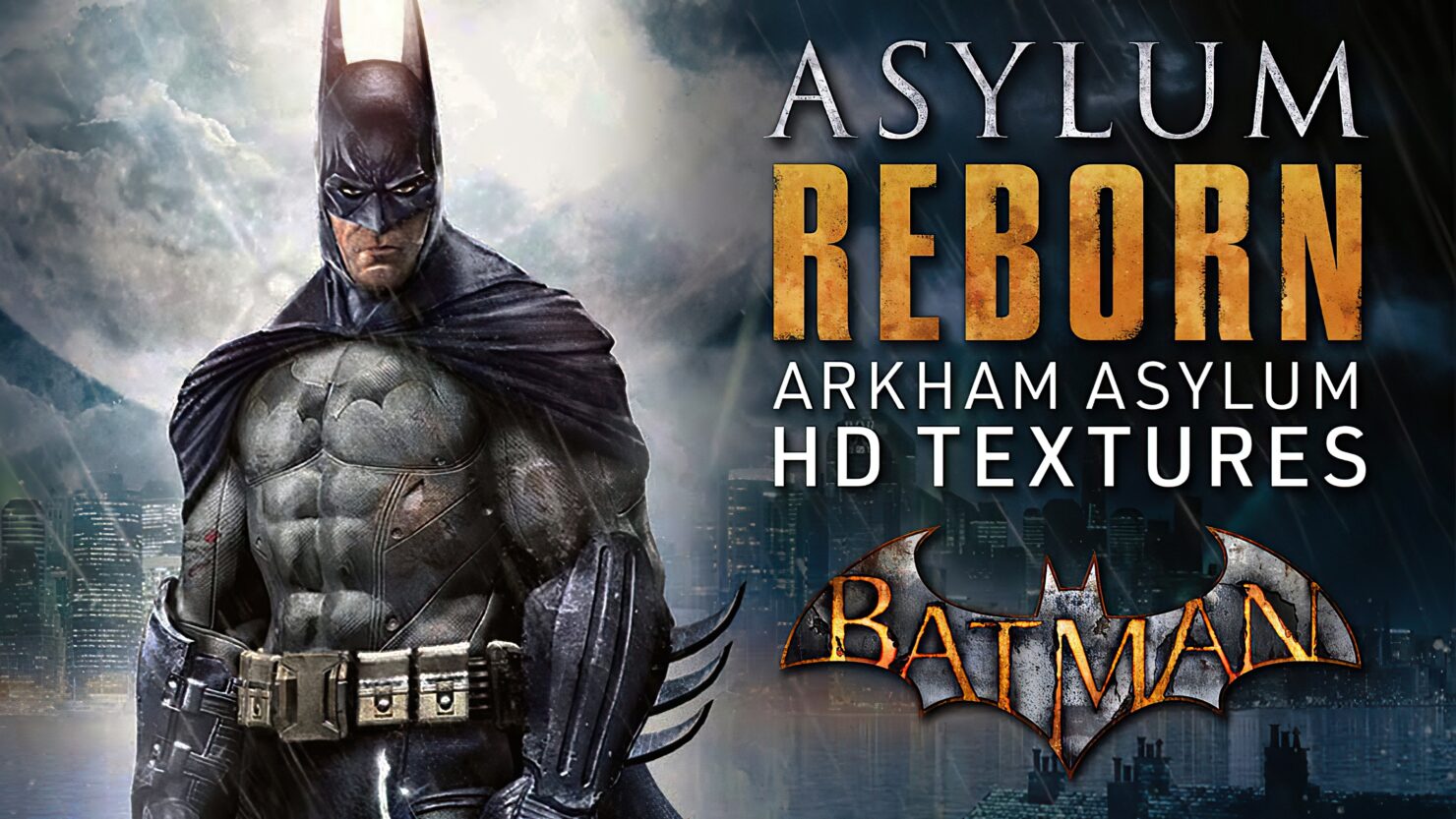 You can download Asylum Reborn (whose weight is 319 MB) from Nexus Mods, but that’s only part of the full visual overhaul guide.

Microsoft Reportedly in the Mix to Buy Warner Bros. Interactive

There’s also an Advanced Launcher that features support for the Asylum Reborn HD Texture Pack and also unlocks graphics settings unavailable in the regular game, such as:

Uses blur to simulate depth. Most noticeable when zooming in as Batman.

This effect is always enabled by default in the vanilla game. DoF is tied to colour grading.

Disabling DoF will make the colours of the game appear more natural to life. No more strong tints (like blue or red or green, depending on the area). The colour tints are intentional as part of the game’s art direction, but some will prefer it removed as it’s rather strong and obscuring. Disabling DoF will boost performance, by a small amount.

This will improve texture clarity over oblique surfaces. Vanilla game forces 4x AF. Pushing this up to 16x is a notable improvement, and a free upgrade for any modern GPU.

Vanilla game has a shadow map resolution of “512”, resulting in low quality shadows with evident shimmering.

“2048” provides a significant improvement to shadow quality. The filter radius is automatically handled based on the shadow res selected.

This setting is exclusive to Nvidia GPUs, as it relies on NvAPI.

Batman: Arkham Asylum was the first game in the acclaimed series of games by Rocksteady and Warner Bros. Montréal. The former is now working on Suicide Squad: Kill the Justice League (2023), which is set in the Arkhamverse, while Warner Bros. Montréal will release the standalone Gotham Knights game this October.