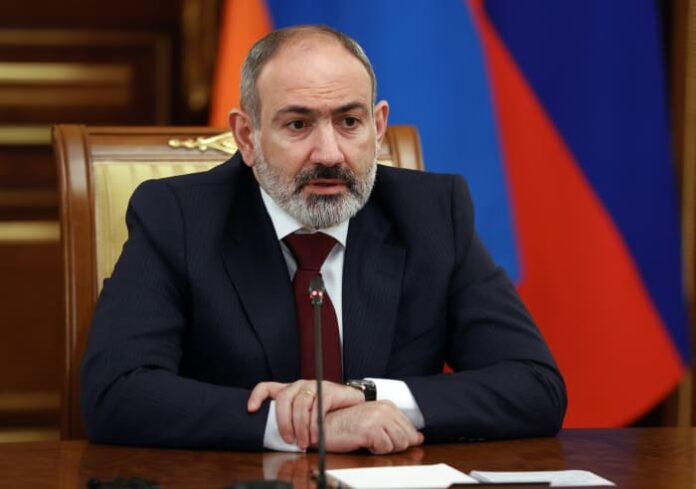 Protests demanding that Pashinyan step down reignited in Armenia last month, after he spoke in the country’s parliament about the need to sign a peace agreement with Azerbaijan.

Armenia and Azerbaijan have been locked in a decades-old conflict over the separatist region of Nagorno-Karabakh, which is part of Azerbaijan but has been under Armenian control since early 1990s. In a six-week war in the fall of 2020, Azerbaijan was able to reclaim control over large swaths of land in and around the region before signing a Russia-brokered truce with Armenia. Pashinyan has faced backlash at home for agreeing to the deal.

As Armenia and Azerbaijan edged closer to reaching a proper peace agreement this year, opposition forces in Armenia have resumed protests against Pashinyan. Rallies in the capital, Yerevan, are being held almost daily since April 17.

On Sunday, demonstrators in the center of Yerevan set up tents for a round-the-clock protest. The Interfax news agency reported that barricades were erected from garbage cans and street benches, and that traffic on France Square, a major road connecting four main avenues of the Armenian capital, stopped.