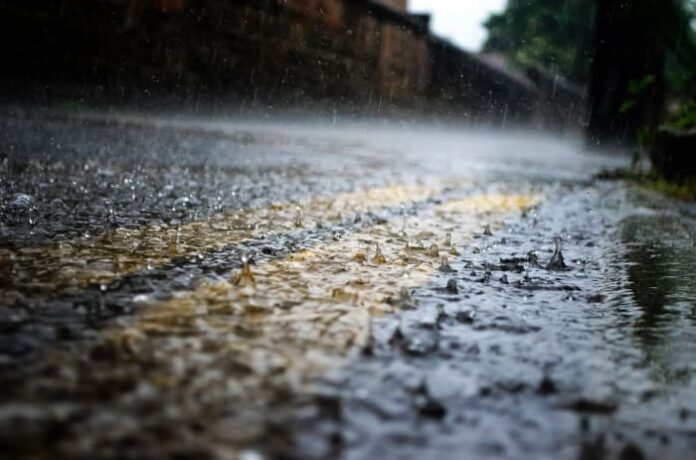 ORLANDO, Fla. – April tends to be a very transitional time of the year across Central Florida, as fronts that arrive become weaker.

This in turn results in more rainy days and limited cool downs. And that was certainly the case for April 2022.

Despite some cooler days through the first week of April, a front later in the month quickly became weaker. This allowed daytime temperatures to remain near to above average most of April. When averaging out those numbers over the four weeks, monthly averages warmed about 1-2 degrees above normal across east Central Florida.

It was a very wet start to April as a cold front moved into the areas and stalled out. Heavy rain and storms across the area produced excessive rain in some areas. Melbourne, for example , received almost 4.5 inches of rain. This nearly doubled the monthly average of 2.29 inches in just the first day of April.

All this rain in the early days of April made up the majority of our monthly rainfall totals . By the end of the period, rainfall for many locations across east Central Florida ended up near to above normal.