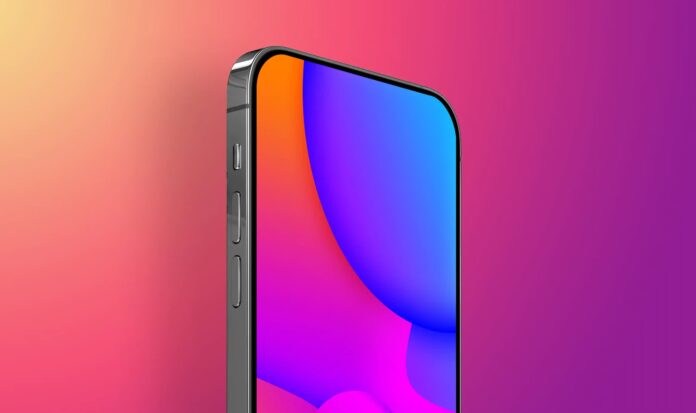 Something to look forward to: The first full-screen iPhone – that is, one without a front-facing camera notch or a Home button – could arrive in 2024. Respected Apple analyst Ming-Chi Kuo said high-end iPhones in 2024 (the iPhone 16, assuming Apple sticks with its current naming convention) could adopt an under-display front-facing camera as well as under-display Face ID tech.

Kuo’s latest remarks build on his previous stance that Apple is no longer interested in integrating a Touch ID-based fingerprint reader under the front screen. The general consensus was that Apple could launch an iPhone with an under-screen fingerprint reader in 2023 as Face ID didn’t work all that well for those wearing masks.

Apple has since made improvements to Face ID to boost reliability when wearing a mask, largely eliminating the need to revert back to fingerprint biometrics.

Innovation in the mobile space has been increasingly scarce to come by as of late, especially when you filter out the obvious gimmicks. Instead, we’ve had to make do with incremental updates that are impressive as a whole but don’t individually blow your socks off.

An iPhone without a notch would fall into this category and could trigger a significant upgrade cycle as there are no doubt plenty of existing smartphone owners waiting for a flagship iPhone without the eye sore. It’d also free up more screen real estate, making it even more desirable for full-screen gaming and video-watching.