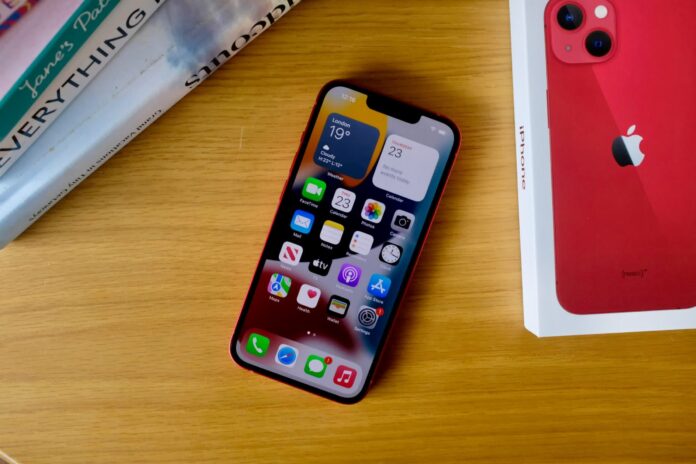 Why it matters: Apple and Google are taking measures to ensure apps stay up-to-date with the latest versions of their operating systems. While it can be good for security and usability, not everyone can easily update their old apps. What happened to the days when an app or a game was just done?

Late last week, developer Protopop Games tweeted that Apple planned to remove its game, Motivoto, from sale on its app store because it hadn’t updated it in over three years. Apple’s email said Potopop could keep the game on the store by submitting an update within 30 days. Apple’s support page confirms this is part of a new policy to evaluate older apps.

Apple has started to evaluate apps it thinks may be outdated. If those apps have issues, the company will notify developers similarly to how it informed Protopop. However, Apple will immediately remove older apps that crash on launch. After removal, users who have already downloaded an app can keep using and redownloading it. Removed apps will also remain on the developers’ accounts so they can keep the apps’ names.

I’m sitting here on a Friday night, working myself to to bone after my day job, trying my best to scrape a living from my indie games, trying to keep up with Apple, Google, Unity, Xcode, MacOS changes that happen so fast my head spins while performing worse on older devices.

However, updating old apps might not be simple or even possible for everyone. Protopop explained that updating Motivoto to the latest version of the Unity engine, rebuilding, retesting, and resubmitting it will take a long time. Confusingly, Apple didn’t tell the app maker if there was a technical issue with the game, which could’ve saved time during testing. In response to Protopop’s tweet, one developer mentioned that it had spent weeks rebuilding multiple delisted games.

Another developer, Kosta Eleftheriou, complained that Apple removed a keyboard app he designed for the visually impaired after two years without updates. He then pointed out Apple’s own movie trailers app, which the company hasn’t updated since 2017.

Apple also removed a version of my FlickType Keyboard that catered specifically to the visually impaired community, because I hadn’t updated it in 2 years.

Meanwhile, games like Pocket God have not been updated by the developers for 7 years now: https://t.co/3azyIydty7 pic.twitter.com/n36rvHvF4H

The Twitter account for Fire Biscuit Games revealed that players still ask where they can download its 2013 title Mighty Dungeons. Unfortunately, the developer can’t update it to maintain a presence on the Apple or Google Play app stores because the game’s engine no longer receives updates. Currently, Mighty Dungeons is only available on PC or as an Android APK file Fire Biscuit has hosted on Google Drive.

Later this year, Google will begin hiding apps that have gone over two years without updates to ensure new users download apps that keep up with the latest Android APIs. Apple’s plan doesn’t have a solid line for an app’s age before it comes under scrutiny.

Both companies don’t want unsuspecting users to download broken apps on the latest firmware or have old security holes. However, Apple seems to be taking those apps down without consideration for smaller developers.