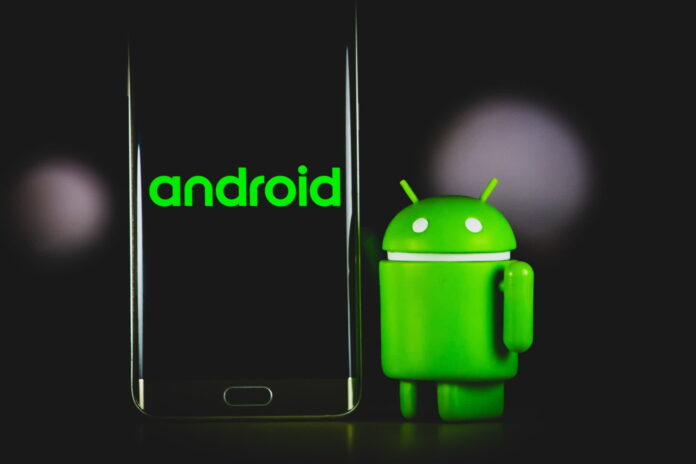 Why it matters: After two developer previews earlier this year, Android 13 enters beta this week. A major milestone before the operating system’s full release later in 2022, the beta introduces features like better media control and new error reporting tools.

Google announced the start of the beta on Tuesday for developers to test their apps on Android 13 and for users who want to get an early look at the upcoming OS. The only devices Google confirmed are compatible are its latest Pixel phones — the Pixel 4 and above. Users can check which of their devices are compatible while enrolling in the beta.

In order to support Android 13, developers will have to accommodate a new system that gives users more granular control over what locally-stored media files apps can access. Before, users could simply grant an app access to any media file, but now they can individually specify access to pictures, videos, or audio files.

Another addition to the beta for media apps is a new API that should route audio from apps to devices more intelligently. The beta also introduces more detailed and more accurate error reporting in Keystore and KeyMint. This will give developers more tools for key generation, encryption, and signing.

The last Android 13 developer preview was in late March. Its additions included multiple improvements in rendering non-Latin writing, as well as more control over which apps can send users notifications.

Google expects its upcoming OS to reach stability in June, before a public release later this year.