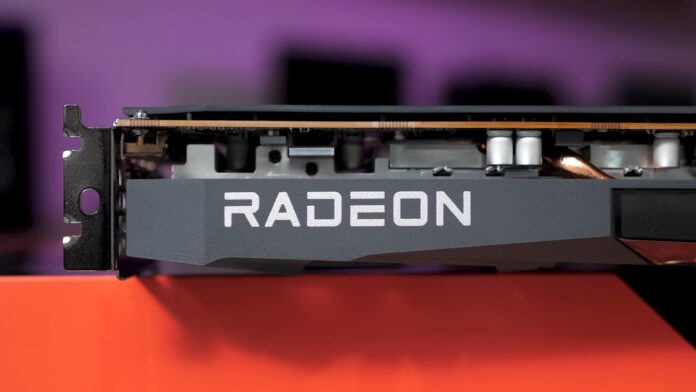 In brief: The GPU market has been improving in terms of both pricing and availability over the past few months, but we’ve yet to see anything but the lowest-end models approaching MSRP. Meanwhile, a new wave of RDNA 2 cards from AMD might arrive next month at prices that don’t look encouraging at all.

Last week, a few early retailer listings for Gigabyte’s Aorus and Gaming series variants of the RX 6950 XT revealed some rather absurd prices for the upcoming refresh of AMD’s RDNA 2 flagship. While that isn’t a huge surprise given this is supposed to be a top-end GPU with the fastest GDDR6 available, the rest of the refreshed lineup may also carry high price tags.

It goes without saying that you should take these prices with a healthy dose of salt, since they may well be placeholders for the actual listings. AMD is expected to announce the new cards in May, so it won’t be long before we’ll see if the premium over the standard RX 6000 series is real.

GPU prices appear to be trending down every month, and we can only hope the refreshed RDNA 2 cards will become more affordable once Intel launches its desktop Arc GPUs.