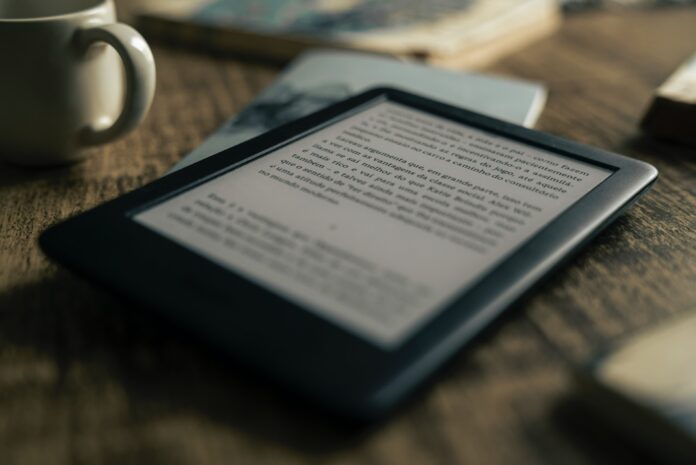 Why it matters: For years, Kindle users have been unable to buy books published in the ePub format and read them on their e-Reader — at least not without manually converting them to an Amazon-approved format. That is set to change later this year, but those hoping for native support for ePub will be disappointed.

Since the first generation Kindle launched in 2007, the brand has become almost synonymous with the term e-Reader. With the original Kindle and its later incarnations, Amazon also pushed its proprietary ebook formats onto users — a limitation that persists to this day.

Last weekend, a report from Good E-Reader offered a glimmer of hope that Amazon might soon start supporting ePub files. After 15 years of stubbornness towards a format that is supported and used by almost everyone else in the business of making eBooks and e-Readers, a small update in the official Kindle documentation seemed to indicate that users will be able to use books bought from competing services.

However, it turns out Amazon isn’t adding native support for ePub files, but rather making it easier for non-technical users to convert ePub files into a Kindle-specific book file format. In other words, you’ll soon be able to use the Send to Kindle feature to do something that normally requires a tool like Calibre, which isn’t the most user-friendly software out there.

The new functionality is expected to land sometime later this year, but it isn’t the only change that’s coming. Amazon will also drop support for .mobi and .azw (essentially Amazon’s rebranded version of .mobi) files. That means you’ll still be able to access books using either one of these formats that are already on your Kindle, but you won’t be able to load any new ones using the Send to Kindle feature.