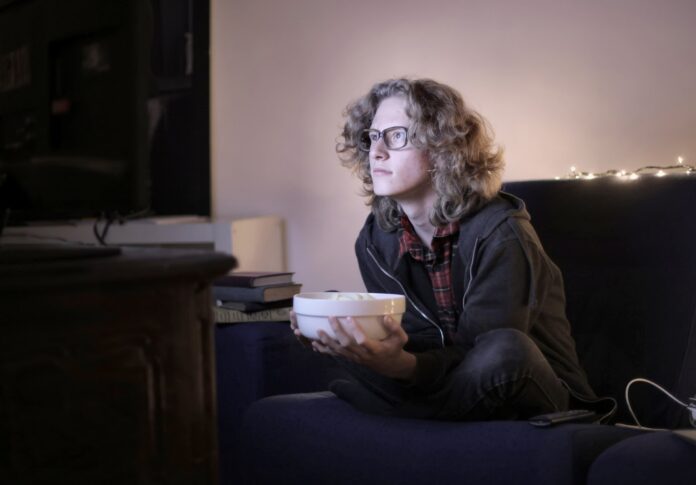 In brief: Amazon is rebranding its free, ad-supported video on demand streaming service for the second time since 2019. Starting April 27, IMDb TV will be known as Amazon Freevee. The e-commerce giant said the service has experienced rapid growth over the last two years, with the number of monthly active users tripling thanks to rapid distribution across at-home and mobile devices as well as a growing slate of content.

No specifics were provided this time around, but in May 2021, Amazon said IMDb TV viewership had increased 138 percent year over year. Total viewing across all of its ad-supported platforms hit 120 million.

Amazon originally launched the service as IMDb Freedive in early 2019. In June of the same year, the service was renamed to IMDb TV and the amount of content it carried tripled thanks to new licensing deals with Warner Bros., MGM Studios and Sony Pictures Entertainment. A month earlier, a similar deal was reached with Universal to bring the studio’s content to Amazon’s streaming services.

Freevee aims to grow its original programming library by 70 percent in 2022. Now that Amazon owns MGM, even more content could be heading to Prime Video and Freevee. They’ll soon have access to more eyes, too, as the service is due to launch in Germany later this year.

“Over the past two years, we have seen tremendous growth for our AVOD service and are committed to bringing our audiences premium, free-to-consumer content,” said Jennifer Salke, head of Amazon Studios. “We’re looking forward to building on this momentum with an increasing slate of inventive and broadly appealing Originals, and are excited to establish Freevee as the premier AVOD service with content audiences crave.”