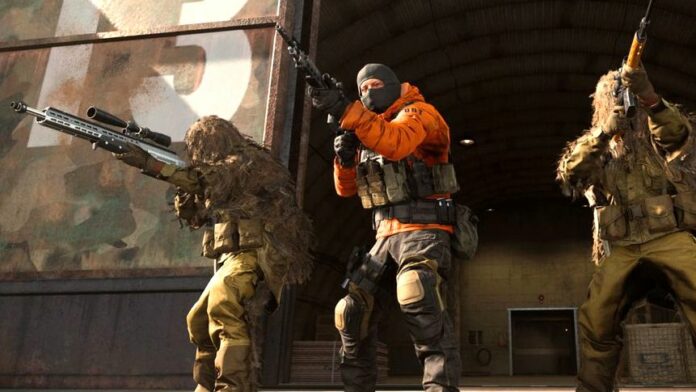 Activision has confirmed that a new Warzone is on the way that’s being “built from the ground up” and will be revealed later this year.

The news comes via the publisher’s first quarter financials and it certainly sounds like the rumored Warzone 2 rather than a Warzone expansion or rework.

Activision says it’s being created alongside Modern Warfare 2, which is reported to be be set in the drug war against Columbian cartels. Given that Warzone currently features the arsenals of multiple Call of Duty games across different eras, it’s easy to expect more crossover with the latest Modern Warfare.

The new Warzone will continue its free-to-play model, which is sure to keep it competitive with other heavyweights like Apex Legends and Fortnite. What’s unclear still is what future is ahead for the original Warzone if a sequel supplants it.

As VGC reported last year, it’s possible that Warzone 2 will get its own full size map when it launches, in a similar vein to Verdansk.

Some of the other rumored leaks surrounding Modern Warfare 2 have suggested a new game mode like Battlefield 2042‘s Hazard Zone. It’s entirely possible this blend of PVP/ PVE could be instead for Warzone 2, which would seem to be a little bit of a change from the Warzone’s style of run and gun.

With either approach to its future, Warzone is going to get a monster-sized shakeup later this year.