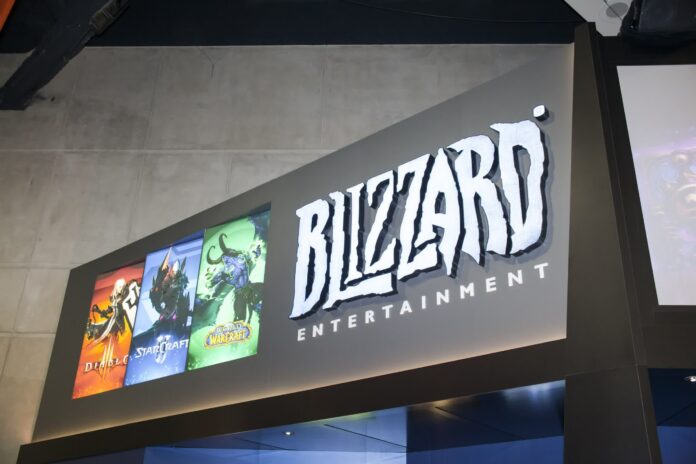 What just happened? Activision Blizzard has one fewer lawsuit to deal with after a US District Court judge dismissed a case brought against the company by a group of investors. However, the relief could be short-lived as the plaintiffs can file another complaint within 30 days.

Following a two-year investigation, the California Department of Fair Employment and Housing (DFEH) opened a lawsuit against Activision Blizzard in the summer of 2021 over claims it fostered a “frat boy” culture where harassment and discrimination ran rampant. It resulted in the company’s president and several designers leaving the firm, and Activision games such as Call of Duty and Overwatch losing sponsorships amid the bad publicity.

The revelations led to another lawsuit being launched against Activision Blizzard, this one by a group of investors who claimed that between August 4, 2016, and July 27, 2021, “purchasers of the securities of Activision Blizzard” were misled as the company never revealed the ongoing investigations into its workplace culture.

Know there’s a *lot* going on today but I am on Blizzard Way at the employee walkout. The state of CA is suing Activision Blizzard for a pattern of pay/gender discrimination and sexual harassment. Employees found company’s response to the lawsuit “abhorrent.” pic.twitter.com/qEx59FiydS

But US District Judge Anderson has just granted Activision’s motion to dismiss, noting that the investors offered “a speculative conclusion without sufficient details about Defendants’ conduct to raise a strong inference of scienter [knowledge of wrongdoing].”

“To the extent plaintiffs allege that defendants must have known sexual harassment and discrimination were endemic by virtue of their respective positions at the company, the [first amended complaint] does not establish the requisite facts to support such a conclusion,” the judge added.

Additionally, judge Anderson said the plaintiffs’ claims relied too much on “temporal facts” that were “insufficient to support a claim of securities fraud.” Activision said it was “pleased” with the court’s ruling.

The door hasn’t been closed on any further action. The group can file another complaint within 30 days addressing the issues highlighted in the dismissal.

The decision comes just a month after a judge approved an $18 million settlement Activision Blizzard reached with the US Equal Employment Opportunity Commission (EEOC) last year in a case separate from the one filed by the DFEH, which is still pending. But the company was hit with another sexual harassment lawsuit a few days before the settlement was made official.