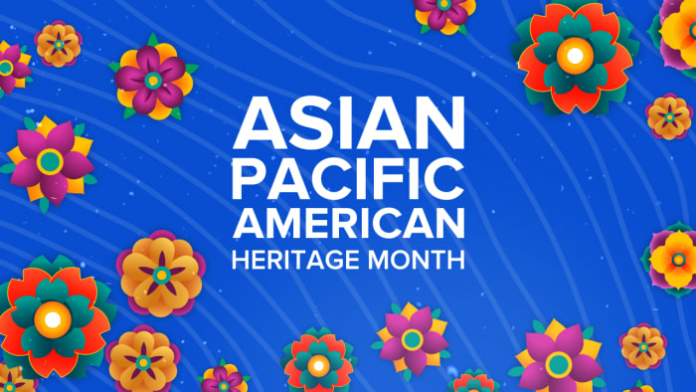 ORLANDO, Fla. – The Asian American and Native Hawaiian/Pacific Islander population has made its mark on Central Florida in more ways than we can count. It’s a culture embedded everywhere— in the bustling businesses of Mills 50, on performing arts stages across multiple counties, and even among the stars studied by NASA.

During Asian American and Native Hawaiian/Pacific Islander Heritage Month — which lasts from May 1 to 31 — News 6 hopes to capture and highlight some of the contributions, achievements and stories of Central Florida’s own expansive and diverse AANHPI community.

It’s a project we started last year when we introduced you to people like the trendsetters at Orlando’s Asia Trend Community Center, the “disease detective” working to take COVID down, the University of Central Florida orchestra director making young people feel alive with the sound of music, the whole Orange County dragon boating team, and so many others.

Since then, the month has gained two letters — which represent Hawaiian Natives — according to a proclamation issued by President Joe Biden.

We hope to continue that tradition by amplifying the voices throughout Central Florida’s AANHPI community, which has continued to grow over the last couple of years.

Orange County now has the largest Asian American and Native Hawaiian/Pacific Islander population in Florida, according to statistics released by AAPI Data in 2020. The county’s AANHPI population, previously outnumbered only by Broward County, has grown by over 5,000 people, a spurt closely followed in Broward and Hillsborough counties, respectively, with a quarter of all eligible AANHPI voters calling these three areas home.

AAPI Data shows the largest AANHPI ethnic groups of Florida are Indian, Filipino, Chinese, Vietnamese and Korean, followed by those identifying as other or not specified.

These numbers are reflected in our businesses, on our culinary palates, within our K-pop loving fan groups and even among our city soccer stadium full of supporters.

You’ll meet the realtors responsible for housing the area’s growing AANHPI population, health officials saving and healing the community, and local leaders advocating for this blossoming demographic, to name a few.

So this May, follow our team as we give voice to Asian Americans and Hawaiian Native/Pacific Islanders within the community on the web at ClickOrlando.com/AAPI and on the air during select newscasts.