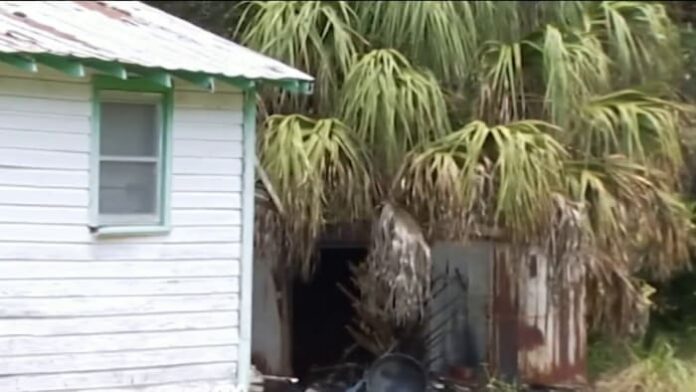 SANFORD, Fla. – A 21-year-old Sanford man was found dead last month in a burning shed, according to sheriff’s officials.

The Seminole County Sheriff’s Office said Jaylen McIntyre was found dead April 21 in a shed in the 1700 block of Roseberry Lane.

According to a sheriff’s report, a neighbor reported the shed was on fire. Deputies said the flames were extinguished by fire rescue crews, who informed authorities there was a body in the shed.

Deputies launched a death investigation and noticed the back door of the home on the same property as the shed was ajar, the sheriff’s report stated.

The sheriff’s report terms the case as first-degree premeditated homicide, but no other details, including any information about a possible suspect, have been released.

Anyone with information about McIntyre’s death is asked to call Crimeline at 800-423-TIPS.