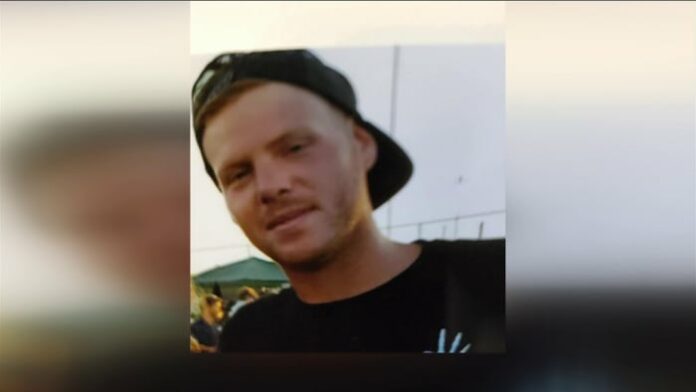 JACKSONVILLE, Fla. – Family members of a Jacksonville father who was shot and killed are pleading for answers, as his death remains unsolved. Friday marks two years since Joshua King’s death.

In May 2020, he was gunned down around the corner from his grandparent’s house.

Deana Kemp, King’s aunt, is still devastated by her nephew’s death and she feels helpless because no arrests have been made.

From growing up, to raising his own daughter, Jupiter, Kemp said her life changed forever on May 13, 2020.

“It means two years ago my heart was ripped out of my chest,” Kemp said.

She said King was walking home from a convenience store when he was shot in the back. The 29-year-old died from his injuries at a hospital.

He left behind a daughter, who at the time, was about to celebrate her second birthday.

“You can show his daughter pictures of her dad and she says ‘that’s my daddy- he’s in heaven watching me I mean she doesn’t deserve that.”

Kemp says King’s mother moved out of state because his death made it too painful to live here. His father is now fighting stage four lung cancer.

She said she will not stop fighting for answers until they get justice for a loving son, father and friend to many.

“What is the hardest for us is to know that his life is gone,” Kemp said. “And the person who shot him in the back and killed him is out there.”