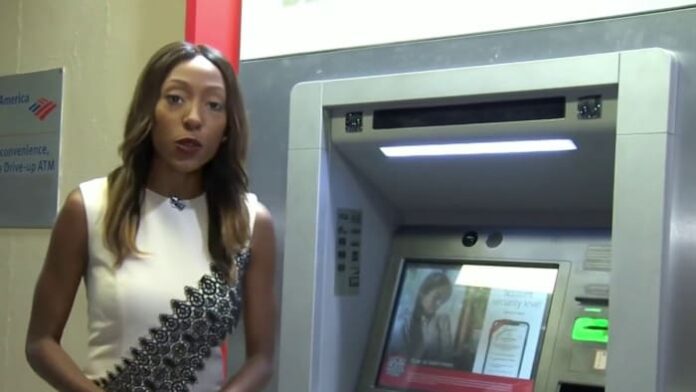 The department is investigating two incidents involving residents being followed from Bank of America on 2893 South Orange Ave.

Police said money inside both victims’ cars was stolen after they were both broken into.

Callie Byrd said she frequents that bank, but now she is worried that she could be at risk.

“It’s just scary, just the thought of it,” she said.

Police said the latest burglary happened Monday around 6:40 p.m. at Tire Plus on South Conway Road in Orlando.

The victim told police someone smashed the front driver side window of his black Ford F-150 with an unknown object.

The victim said he withdrew money from Bank of America earlier that afternoon to purchase a vehicle.

After he left the bank, the victim said he drove to a storage unit and upon leaving there, he noticed his tire was deflated.

He pulled over to the side of the road and called AAA. His tire was then replaced, and he drove to Tire Plus where his vehicle was broken into.

News 6 spoke with a Tire Plus employee who said the victim was only inside for five minutes before his window was smashed.

In another incident, which happened April 13, police said a man withdrew $100 from the same bank.

He told police he felt like he was being followed but left his vehicle unlocked as he entered his home. When he returned after about 20 minutes, his bag was missing.

He told police surveillance video from his neighbors caught two men parked across the street. The victim said the two men got out of the vehicle and appeared to walk toward his home.

Police have not named a person of interest involved in either case but warn everyone to be aware of their surroundings when at the bank. Officer said if you feel like you are being followed, call 911.