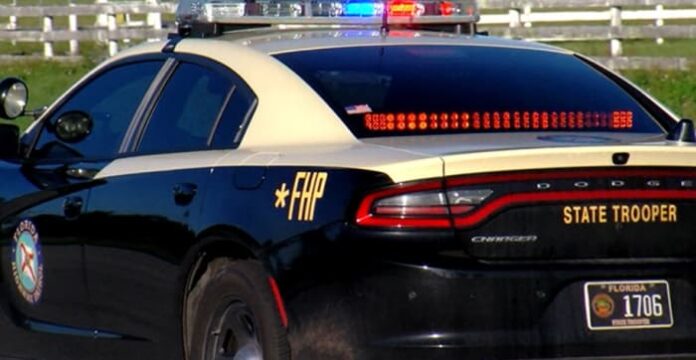 The SUV — driven by a 30-year-old Bushnell man who troopers said was not wearing a seatbelt — traveled off of the right side of the road while negotiating a curve, overcorrecting and partially entering the westbound lane, according to a crash report.

A sedan in the westbound lane — driven by a 19-year-old Spring Hill woman — struck the SUV “nearly head-on” and came to rest in the north shoulder, troopers said.

The Bushnell man’s vehicle continued eastbound, where it collided with the front of an SUV — driven westbound by a 54-year-old Weeki Wachee woman — that also ended up on the north shoulder, ejecting the man from his vehicle.

A fourth car — another SUV, driven by a 48-year-old Eustis woman — struck the now unpiloted SUV, both of which came to rest in travel lanes.

The Bushnell man and the Spring Hill woman suffered fatal injuries, and the other two women were seriously injured in the crash, troopers said.

No other details were shared.