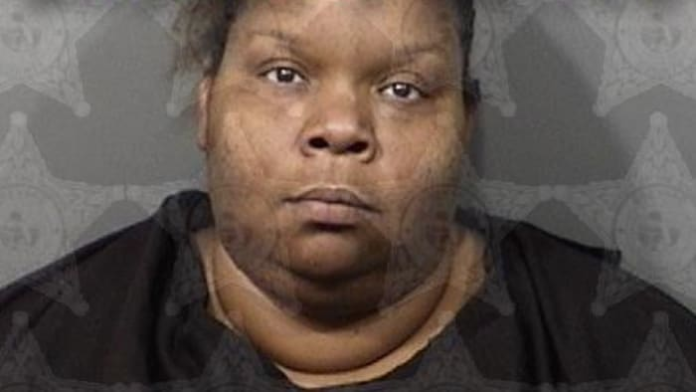 COCOA, Fla. – Two children were taken from living conditions so filthy that a Cocoa home had to be condemned, according to police.

Constance Brown, 41, was booked into the Brevard County jail Tuesday.

Investigators said they were called to the home in December after an anonymous tip claimed two children were left home alone in filthy conditions.

When officers arrived, they found the children in the carport of the home wearing filthy clothing, records show.

Police said one child had feces on her clothing and face. Officers said they were also able to see into the home and could see it was left in “deplorable condition.”

One of the children described being left alone, saying that they would feed rats while Brown was away, according to the probable cause affidavit.

Investigators said Brown returned to the home 30 minutes after officers arrived. The woman claimed that her housekeeper was supposed to be by to tidy the home and watch the children, but that she was unable to get a hold of her, the affidavit stated.

Inside the home, police said they found trash, feces, roaches and rodents, both living and dead.

The children were placed in another person’s care, though the affidavit does not make clear who that person is or their relationship to the children.

Brown faces charges of child neglect and contributing to the delinquency of children.