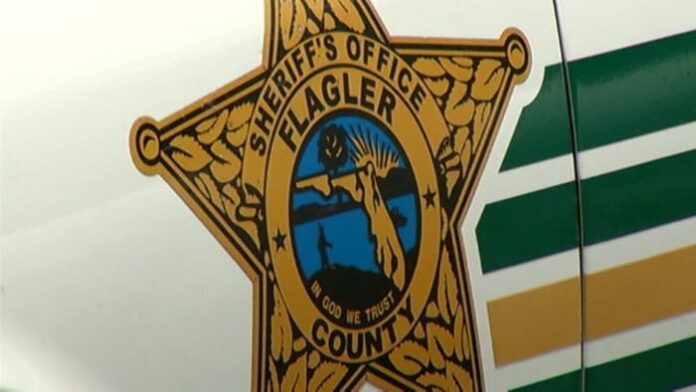 BUNNELL, Fla. – A 16-year-old boy was killed and a second person was wounded in a shooting Tuesday evening in Bunnell, the Flagler County Sheriff’s Office said.

According to the Sheriff’s Office, a 911 caller reported gunshots just after 10 p.m. near the intersection of South Pine and East Booe streets.

The Sheriff’s Office said its deputies and the Bunnell Police Department responded and learned two people had been shot — including 16-year-old Keymarion Hall. Deputies said he later died at a hospital from his injuries.

The second person who was shot did not have life-threatening injuries and was treated and released, the Sheriff’s Office said.

“This appears to be a focused incident,” Sheriff Rick Staly said. “Our investigators have worked throughout the night and I ask anyone with information to call us.”